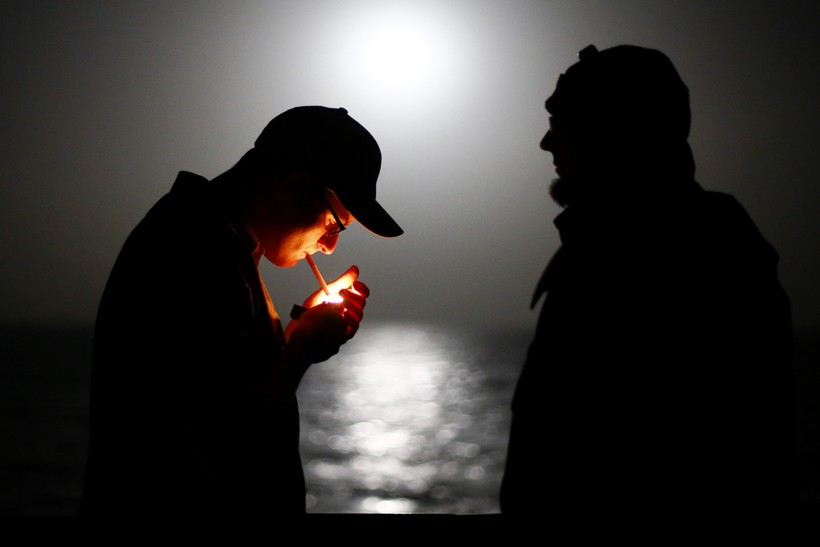 The cancer death rate in the United States has steadily decreased over the past few years, but recently that decline has slightly accelerated, according to American Cancer Society research.

Using the most recent data available, the report published Wednesday shows the cancer death rate fell 2.2 percent between 2016 and 2017. This is the biggest single-year drop since the American Cancer Society started tracking the rate in 1930.

Cancer peaked in 1991, according to the report. Since then, the U.S. has seen 2.9 million fewer deaths from cancer.

The decline in the mortality rate is largely due to a decrease in lung cancer nationwide because of improved treatments and reductions in smoking.

Wisconsin is following the national trend.

The state is seeing a lower cancer death rate and fewer cases of lung cancer, but Wisconsin is seeing increases in other forms of cancer like breast and uterine.

"The theories behind this could be related to lifestyle, whether it’s related to body weight or lack of exercise," said Dr. Howard Bailey, director of the University of Wisconsin’s Carbone Cancer Center.

Bailey, UW's expert on drug and nutrient development for cancer treatments as well as a national expert on chemoprevention, said the progress made to decrease cancer deaths is a good thing, but there are a few concerns with rising obesity rates. Excess fat cells lead to greater inflammation and greater risks of cancer, Bailey said.

"The worry is as the obesity rate, especially among younger people go up, that eventually whether it’s 10 years, 20 years, or 30 years later you’ll start seeing the end results of that," Bailey said. "Which is more heart disease, more cancer, and more vascular disease."

Bailey said the increase in obesity is a signal for what health care officials will have to look for in the future.

The American Cancer Society report used multiple sources, including the National Cancer Institute’s Surveillance, Epidemiology, and End Results Program; the National Center for Health Statistics; and the National Program of Cancer Registries to find mortality and survival rates as well as finding estimated numbers of cancer cases and deaths in 2020.

In Wisconsin, the study estimates there will be 35,280 new cancer cases in 2020, with breast cancer case being the highest, and lung/bronchus cases coming in second. Wisconsin is expected to see 11,610 cancer deaths in 2020.

Cancer is the second-leading cause of death in men and women in the U.S. and Wisconsin after heart disease. Lung and trachea cancer cause 1 in 4 cancer deaths in the state, according to the Wisconsin Department of Health Services.

"Cancer unfortunately effects so many of us, our families and our communities," Bailey said. "The positives would be that all of us together are making a difference ... at the same point we all know that far too many of us still get cancer and too many people die from it, so we still need to keep working forward on that."