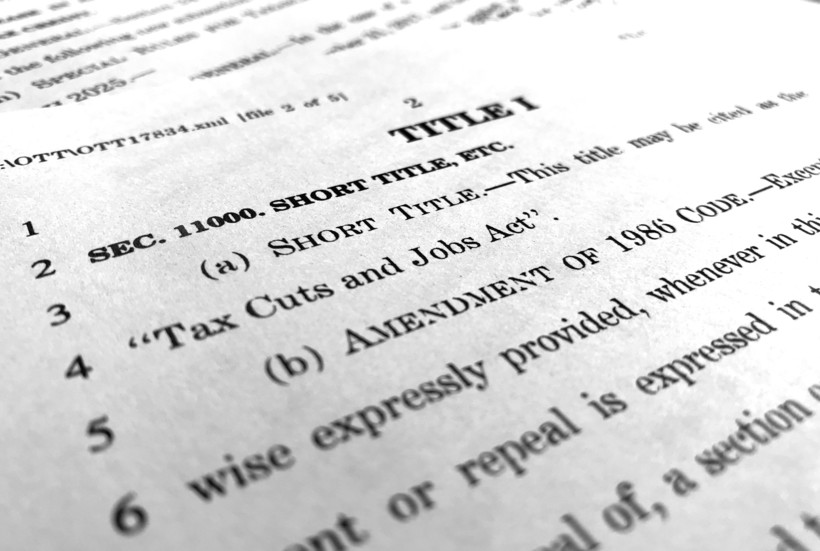 Wisconsin farmer groups are divided on the latest change to a tax break for farmer cooperatives.

The tax break was created in last year’s package of tax cut bills as a way to maintain a deduction for farmer cooperatives buying grain, milk or other commodities. But the change unintentionally gave some farmers who sell to co-ops an advantage over those who sell to private companies.

"It could have really undermined the overall reason that we have cooperatives and cooperative law and the protections cooperatives enjoy," said John Holevoet, director of government affairs for Edge Dairy Farmer Cooperative. "So it was a change that definitely needed to be made."

Holevoet said the new version of Section 199A is largely a return to the model used before the Tax Cuts and Jobs Act.

"It is a slightly scaled-back version. But fairness, I think, was the objective here and I think it’s largely been met," Holevoet said.

But other farmer groups say the new Section 199A shifts the advantage to private companies.

"In the process of trying to fix a problem that existed, Congress tipped the scales in the other direction and actually created a new problem, that is that farmers who sell to cooperatives are now at a disadvantage," said Kara O’Connor, government relations director for the Wisconsin Farmers Union.

O’Connor said some farmers will see their taxes increase under the new version of Section 199A. She said the change is disappointing in light of the large tax cuts many corporations received in last year's legislation and the continued low prices for grain and milk impacting farmers.

"We need to be doing just the opposite: advantaging cooperatives that return value to farm families and their communities," O’Connor said.