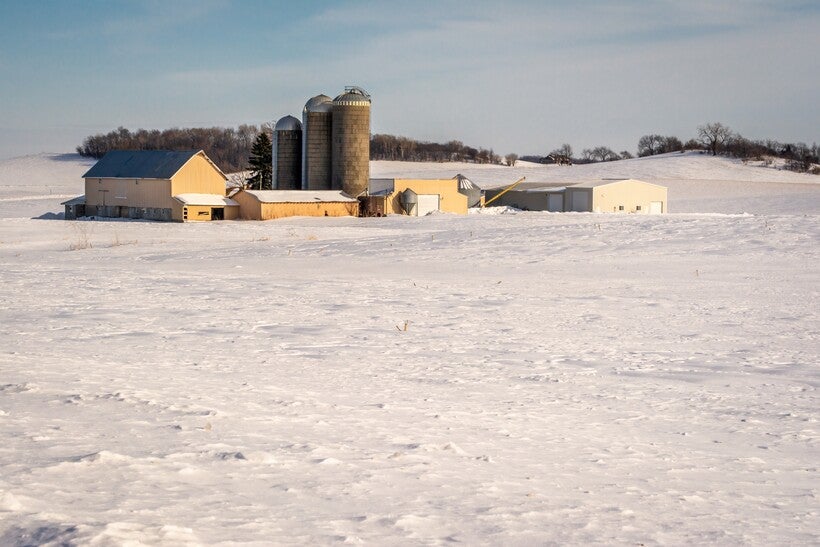 Evers signed an executive order Thursday, calling the Legislature into special session next week to consider a package of bills aimed at helping the dairy industry and farmers across the state.

The proposals create several new grant programs, including one for dairy processing plants, producer education programs and a Small Farm Diversity grant. That program would award up to $50,000 each year to farmers looking to add a new agricultural product to their farm or pay off existing equipment debt for a new product. The grant could also be used to fund start-up costs for new farms.

During a visit to a farm in Coon Valley on Thursday, Lt. Gov. Mandela Barnes said the special session comes at an "urgent and critical moment" for rural communities.

"The need for us to address the crisis that we’re facing in rural Wisconsin couldn't be more apparent," Barnes said. "It's for the survival of this state. It's to keep our economy strong. It’s to keep the culture of the State of Wisconsin strong." 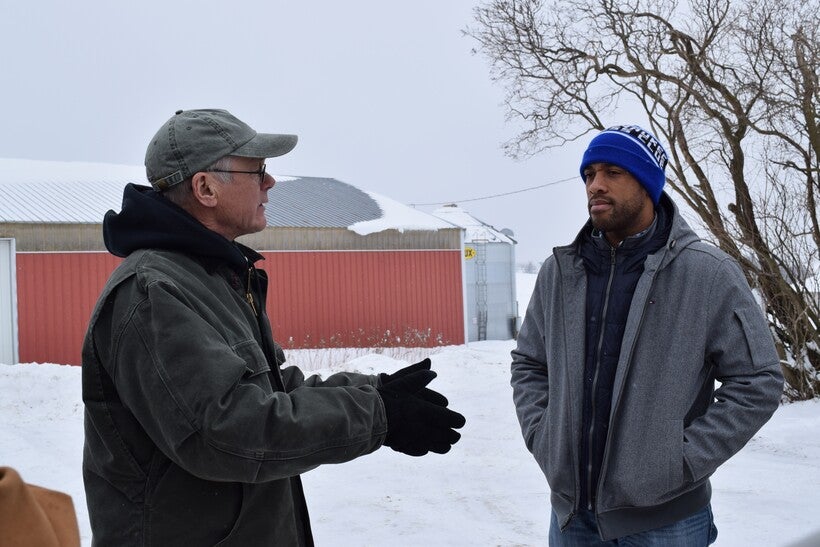 In an emailed statement after the State of the State address, Dairy Business Association President Tom Crave said his group appreciates the focus on farmers, especially in the dairy industry.

"The governor and lawmakers of both parties clearly understand the significance of a vibrant farm economy to our state," Crave said in the email. "We look forward to being a resource for the Evers administration and the Legislature in these efforts."

One of the bills would create the Wisconsin Initiative for Dairy Exports. In the State of the State address on Wednesday evening, Evers said his administration will work to increase the state’s dairy exports to 20 percent of the U.S. milk supply by 2024.

Barnes said the initiative is needed to make up for the increased tariffs from countries like China and Mexico that farmers have faced over the last two years.

"I think more than anything it's going to help soften the blow that's been dealt by the federal government. Trump’s trade policies have not been kind to our farmers here in Wisconsin," Barnes said.

Kara O’Connor, government relations director for the Wisconsin Farmers Union, said there is potential to increase dairy exports, especially high-value specialty cheeses made in the state.

"The strategy of expanding exports works best when paired also with really robust domestic policy changes, so looking overseas as well as within our own backyard both at the federal level and state level at what we can be doing," O’Connor said.

She said her group is looking to new research on policy changes that would increase net farm income and reduce the number of farms going out of business.

The legislation would create five positions at the state Department of Agriculture, Trade and Consumer Protection to coordinate local and regional peer support programming and provide confidential, one-on-one counseling to farmers.

"Given the suicide rate in rural communities, there's a real dire need for that kind of response," O’Connor said. "We were pleased that the governor also has a prong focusing on the long-term approach. Because I think the best long-term strategy for reducing mental health challenges is to improve the farm economy and reduce that huge stressor that is facing so many farmers."

Evers signed a second executive order on Thursday to create a Blue Ribbon Commission on Rural Prosperity. The governor said the group would work to help promote agriculture and economic prosperity in rural communities.