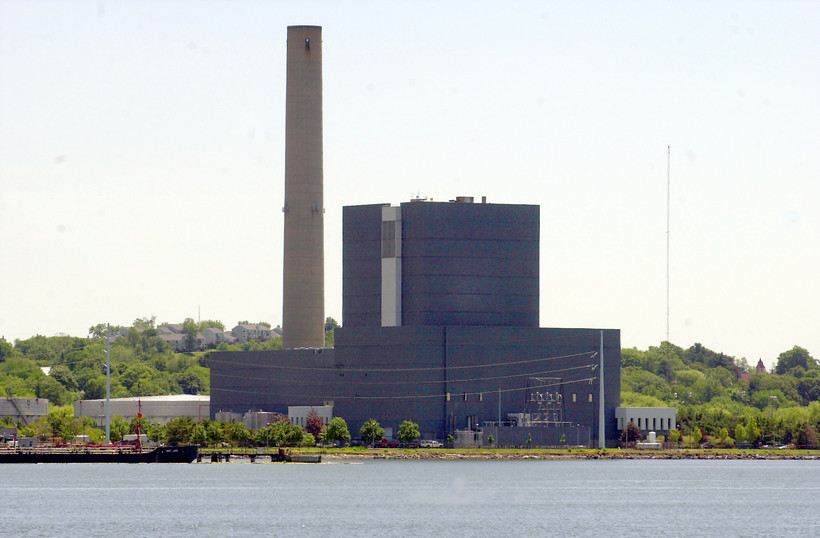 This electric generating plant on the shore of New Haven Harbor as seen Monday, June 10, 2002, has been sold, along with the Bridgeport, Conn., plant, by Wisconsin Energy Corp. to PSEG Power of Newark, N.J., Monday for $280 million. They are two of the "Sooty Six," the state's six oldest and most polluting plants. Bob Child/AP Photo

Wisconsin's energy production is in line with national trends that show declining use of fossil fuel plants, in particular coal-fired plants.

A recent report from the U.S. Energy Information Administration found nearly all utility-scale power plants in the United States that have been retired over the past decade were powered by fossil fuels.

Forty-seven percent of those were coal-fired generators.

The data on retired Wisconsin plants is in line with the national figures.

We Energies announced in November it would close the Pleasant Prairie coal plant in Kenosha County in 2018.

Gregory Nemet, associate professor of public affairs and environmental studies at the University of Wisconsin-Madison, said utilities typically aim to retire plants only when they reach the end of their lifespans, "because we're not going to, what's called, prematurely retire existing power plants that still work."

Nemet said the rise in hydraulic fracturing, or fracking, has made natural gas power more profitable than coal, and that wind power and other alternative energy sources are becoming more attractive to power producers as well.

Moreover, he said, power demands remain flat in this part of the country.

"Demand for electricity has not been growing for several years and is not expected to grow," he said. "That's true for Wisconsin and it's generally true in the Midwest as well. So it's not like there's a growing market and we need all the power that we can (get)."

But Nemet warned predicting the future of U.S. energy can be tricky. For example, if the electric vehicle market grows rapidly, demand for power could start growing again.

And new technologies, such as advances in battery development, can change the energy picture further.

"I teach an energy course, and if I use data and examples from a year ago, it's giving students misleading information about the competitiveness of these technologies and what the choices really are," he said.