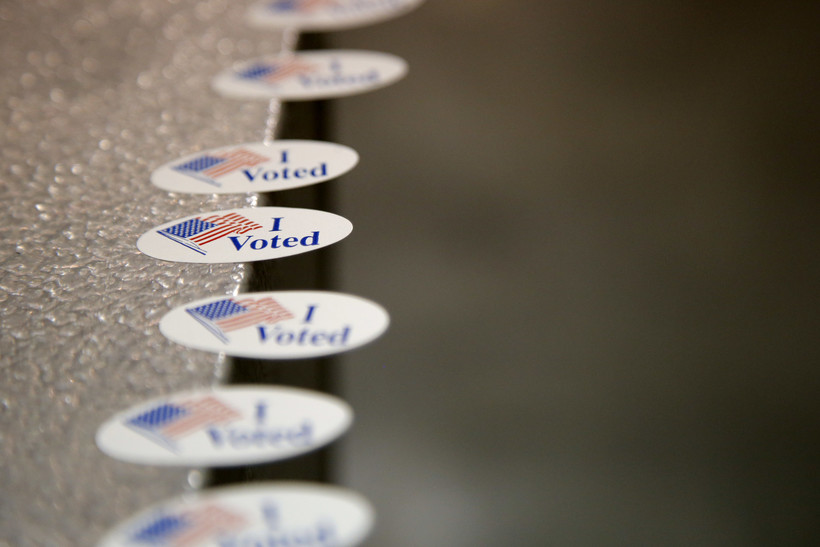 Election officials across Wisconsin have reported less than 20 incidents of possible voter fraud between the 2018 general election and this year’s fall partisan primary, according to data released by the state Elections Commission.

According to the Wisconsin Elections Commission report, municipal clerks referred 19 cases of possible voter fraud, irregularities, or violations to district attorneys between February 2019 and August 2020. The report does not include information about how many of those reports resulted in criminal charges or were otherwise confirmed by law enforcement.

The report was prepared to meet a state requirement that the Elections Commission provide an annual briefing on voter fraud to the state Legislature. The report notes it only includes possible cases of fraud, irregularities or violations identified and forwarded to local law enforcement by municipal clerks. It is possible private citizens or groups reported additional cases of possible fraud to local law enforcement as well.

The elections covered in the report were the 2018 general election, which included Wisconsin’s last gubernatorial race, the 2019 and 2020 spring elections, which included two state Supreme Court races, and the 2020 partisan primary.

Republicans in Wisconsin have often cited possible voter fraud as the reason why the state needs a voter ID law. Opponents have argued instances of voter fraud are rare and that the ID law makes it too difficult for some people to vote, including racial minorities and young people. There have been several lawsuits over Wisconsin's voter ID law, but none have been successful in striking it down.

President Donald Trump has also recently criticized voting by mail as ripe for potential fraud, a claim election workers across the country dispute.

During a Wednesday meeting of the Wisconsin Elections Commission, Republican-appointed commissioner Dean Knudson raised concerns about the possibility of individuals attempting to commit voter fraud in November by trying to vote by mail and in person. He said there's a greater chance of that happening because so many more people are expected to vote by mail.

"I think it's a much bigger risk than we've had in the past," he said. "Even if it is a tiny, tiny fraction, it's still a serious infraction for voters to do that."

"We have no idea what’s going to happen with this huge number of absentee ballots," Spindell said.

Elections commission head Meagan Wolfe said the commission has increased training for poll workers statewide this year on how to check poll books to verify that voters haven't already returned an absentee ballot by mail when they attempt to cast a ballot in person at a polling place on Election Day.

Poll books are printed with information about whether individual voters have requested or returned mail-in ballots. Printed poll books are supplemented by electronic poll books with up-to-date information on Election Day, to account for later-arriving ballots.

Individuals who have already mailed a completed ballot back to their local election official, regardless of whether it has been recorded as received or not, are ineligible to vote at a polling place on Election Day. Voters can check the status of their ballot, to see if a mail-in ballot has been received by their local election official, on the MyVote Wisconsin website.

During the Wednesday commission meeting, chair Ann Jacobs, who was appointed by a Democrat, said it's very important for people to be confident about election security. She pointed out the 19 reports of fraud, irregularity or violation represent a very small percentage of the ballots cast over the past several elections. For example, about 2.7 million people voted in the 2018 general election, according to the commission, and there were only four reports from clerks of fraud, irregularity or violation for that election.

Jacobs argued the system for guarding against people attempting to cast duplicate ballots by mail and in person "has worked extraordinarily well" if there is only one report of that happening between late 2018 and this fall.

"I wouldn't want anyone to think that it is some sort of systemic failure in our system, because it is not," she said.