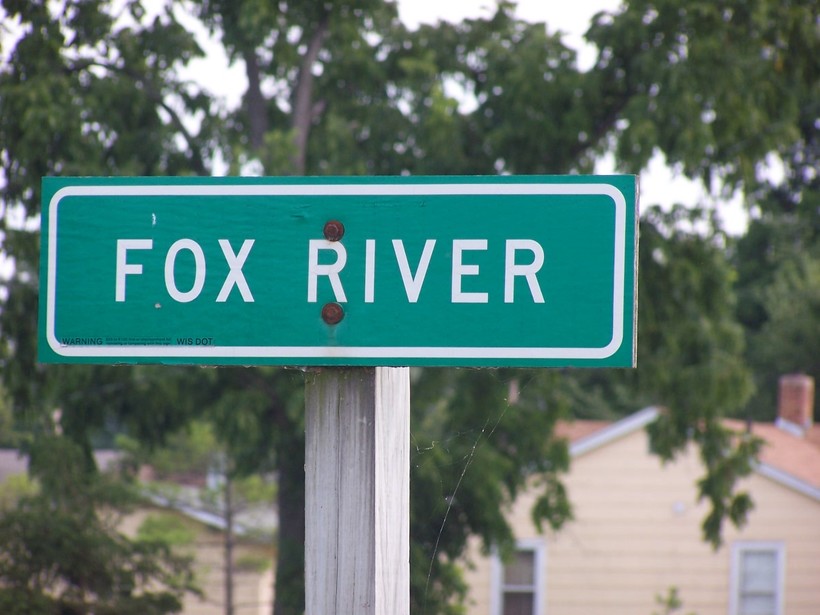 According to the Wisconsin Department of Justice, it was handed a victory in federal court involving a Fox River cleanup.

Global paper product supplier PH Glatfelter was contesting the amount it owed the state of Wisconsin and the U.S. Environmental Protection Agency for the cleanup of the Fox River — polluted in part by the paper company.

According to a state DOJ press release, continued remedial work and monitoring of the river way are still needed.

Judge William Griesbach of the U.S. District Court for the Eastern District of Wisconsin ruled Monday, Feb. 5, that PH Glatfelter must contribute money to the state for further cleanup.

In his decision, Griesbach wrote, "the state of Wisconsin’s motion for summary judgment on its claim for declaratory relief is granted."

In response, the DOJ said, "This week’s decision ensures the money needed to maintain the continued effectiveness of the work already done is available."

During the 1960s and 70s it was common for paper companies to use PCBs — or polychlorinated biphenyls — to make carbonless copy paper. PCBs are a toxic pollutant now tied to cancer and other health ailments.

The clean up of PCBs in the Fox River has involved dredging contaminated sediment and capping off certain "hot spots." Work could be finished by 2019, at a total cost of $1.3 billion dollars.

Johnny Koremenos, DOJ spokesman, said PH Glatfelter will be liable to pay costs as they are incurred — an amount that could be as much as $2 million per year.

While Griesbach's decision for the state was relatively straight forward, the court’s ruling in the case between the EPA and PH Glatfelter was more complicated.

According to the EPA, PH Glatfelter still owes them $33 million dollars for contract work, payroll, travel and interest related to cleanup of the site. Griesbach wrote that the United States’ motion for partial summary judgment is "granted in part and denied in part."

He ordered the court clerk to schedule a telephone conference with the EPA and PH Glatfelter, "to address further scheduling."