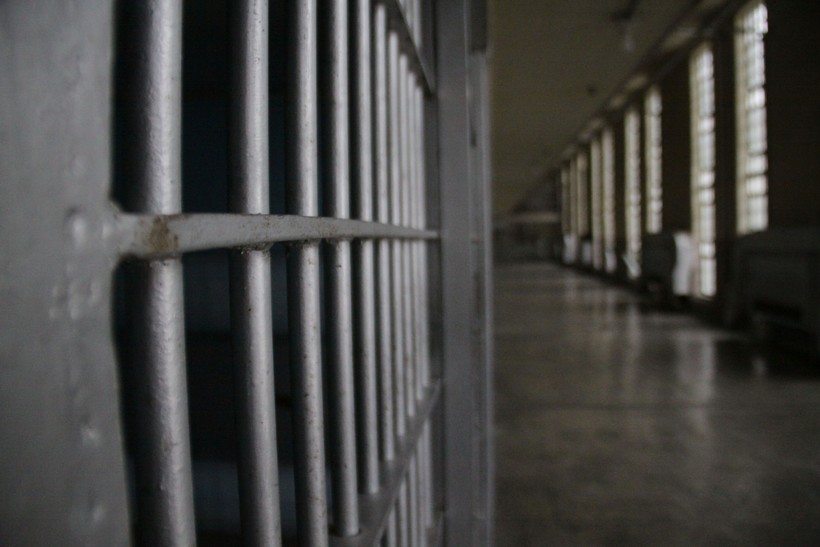 The Wisconsin Department of Corrections is requesting thousands of personal protective equipment from the State Emergency Operations Center as part of its response to the new coronavirus pandemic.

DOC Secretary Kevin Carr announced the agency would be "enhancing purchasing efforts" for emergency supplies and personal protective equipment (PPE) in a memo Thursday as part of a list of measures to mitigate risk for corrections officers and inmates at correctional facilities.

"That request is enough for us to actually get through the next two to three weeks," Carr said. "We have ongoing supply requests that will, I think, become rather routine in nature in order for us to meet the demand for PPE that will be required as we move forward in this pandemic."

The announcement came as a coalition of unions and groups representing corrections officers called on governors nationwide to protect workers.

A survey of 750 corrections officers by the nonprofit group One Voice found 62 percent felt they lacked the tools needed to do their job during the pandemic, including a lack of cleaning supplies and protective gear.

Carr noted the use of PPE is guided by the Centers for Disease Control and Prevention, and Wisconsin Department of Health Services, which recommend workers wear protective gear when treating or transporting people with the virus. If that changes, he said they'll have to reevaluate their ability to provide more equipment.

The agency is also screening employees entering adult and juvenile facilities for symptoms of coronavirus and increasing the amount of soap and other supplies for staff and inmates. Carr said they're also practicing social distancing whenever possible.

Groups advocating for criminal justice reform have called on the state to reduce its prison population to slow the spread of the disease, citing overcrowding and the age of inmates who may have conditions making them more susceptible to severe complications of COVID-19.

Carr said the DOC released holds on 1,148 people Thursday for nonviolent misdemeanor violations as part of efforts to prevent the spread of the new coronavirus.

Carr said they dropped the holds to release individuals from custody because it was the right thing to do, adding state prisons are no longer accepting new admissions due to the pandemic.

"That has the greatest impact on the local county jails, and it was something that we felt we needed to do in order to provide our partners at the county level with some form of relief," Carr said.

David Liners, state coordinator of the grassroots group WISDOM, called the move a step in the right direction.

"The fact that they are moving some people out from incarceration who are very low risk and don't need to be there is going to create some space for everyone else," said Liners. "They have some kind of humane policies here that make life a little bit easier on people during this time."

However, Liners noted many people won't qualify for early release. He said the statutes do allow the compassionate release of individuals who are elderly or sick. Carr noted that would fall under the authority of the Wisconsin Parole Commission, adding the release of such individuals generally requires court approval.

"I have very few avenues where I can personally release anyone from custody," said Carr.

Liners acknowledged compassionate release would require the cooperation of a sentencing judge.

"But, we would really like to see the judges and Department of Corrections just move that into high gear and look at everybody over 65 in the state prisons and everybody over 50 who has a significant health condition," he said. "At least consider all of them and release as many as possible."

So far, nine corrections staff and one inmate have tested positive for coronavirus at state correctional facilities. Carr said they've tested 66 individuals in custody and 42 tests have come back negative while the remaining 23 cases are pending. He said the number of staff who have been tested is unclear because they're not required to provide that information unless they undergo quarantine.