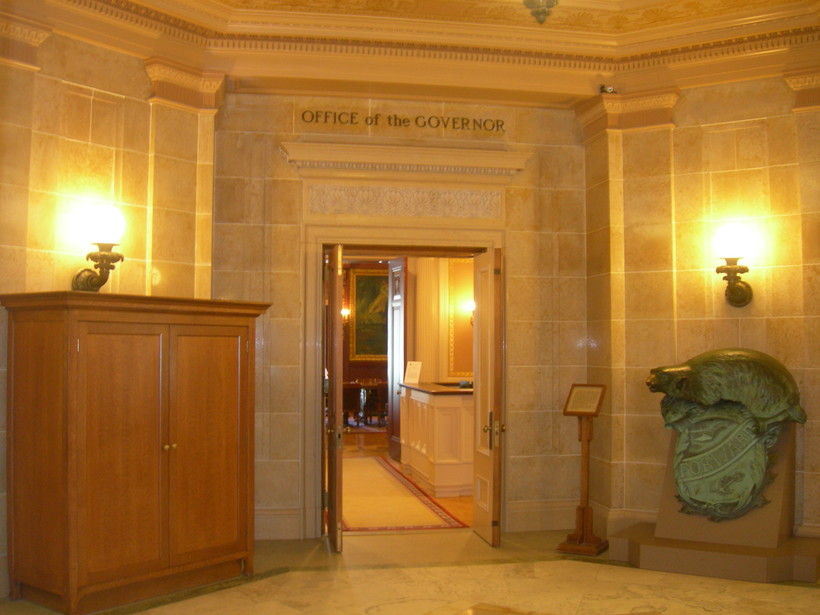 Primary Set For Aug. 14
By The Associated Press
Share:

The state Democratic Party's Veterans Caucus is set to hold a forum featuring five of the party's gubernatorial candidates later this month.

The party announced Tuesday that the caucus would host a two-hour forum at the Madison Labor Temple on July 14. Five of the eight Democratic gubernatorial candidates have confirmed they will attend: Josh Pade, Kelda Roys, Mahlon Mitchell, Matt Flynn and Mike McCabe.

Tony Evers, Kathleen Vinehout and Paul Soglin also are vying for the Democratic nomination. Party spokeswoman Courtney Beyers said in an email that they hadn't confirmed an appearance in time for the announcement Tuesday.