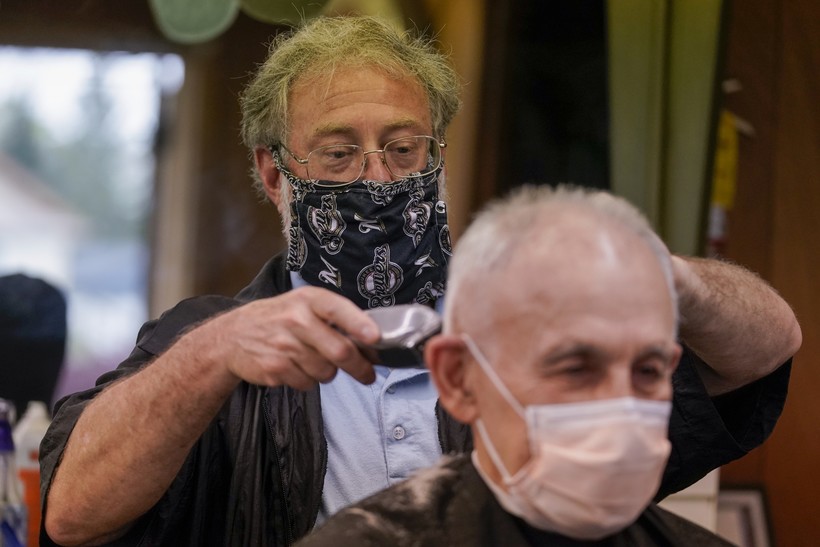 There have been 27,743 positive cases of COVID-19 in Wisconsin as of Sunday, according to the state Department of Health Services. That's an increase of 457 cases from the day before.

Health officials reported no additional coronavirus deaths Sunday. In total, 777 people in the state have died from COVID-19.

DHS reported 521,747 total negative tests for the coronavirus, an increase of 6,024 from Saturday to Sunday.

Seventy-nine percent of people who have tested positive for the virus in Wisconsin have recovered as of Sunday, according to DHS. Three percent have died.

Wisconsin's daily testing capacity — based on the availability of test supplies and adequate staffing — has grown from 120 available lab tests in early March to 18,425 as of Sunday. The number of actual tests reported on Sunday was 6,481.

La Crosse, Trempealeau, Milwaukee and Lafayette counties have the highest case rates in the state, all with over 100 cases per 100,000 residents reported over the past two weeks.