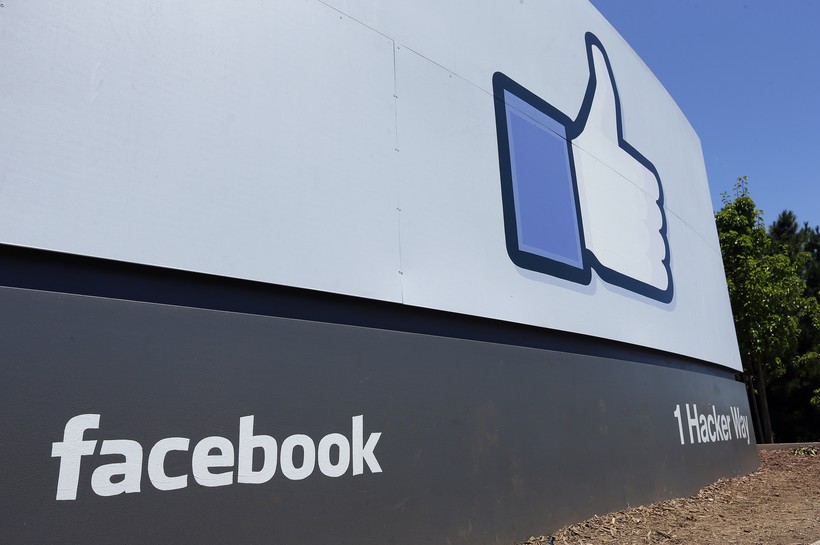 A Wisconsin appeals court has ruled a judge created the appearance of bias by accepting a Facebook friend request from a woman with a custody case before him.

Carroll liked 18 of Bitney's posts and commented on two of them before he resolved the case in her favor.

On Wednesday, the 3rd District Court of Appeals reversed Bitney's decision, saying a reasonable person would question the judge's ability to decide the case fairly.

Leslie Tenzer, a professor at Pace University's Elisabeth Haub School of Law in New York, said the case shows judges need to use discretion online, just as they would in the physical world.

"If someone friends you, you don't have to accept the friendship," she said. "I think that it is incumbent upon the judge to use his or her discretion in deciding what to do, and accepting a friendship while a case is pending makes absolutely no professional sense to me."

The court noted in its ruling that the case is the first of its kind in Wisconsin.

Tenzer said a number of states have weighed the meaning of social media relationships, noting a 2018 case in Florida in which the Florida Supreme Court considered whether a judge should be disqualified from presiding over a matter involving a lawyer who was that judge’s Facebook friend.

"They said that there was no reason that Facebook friendships should be singled out and per se disqualify a judge," Tenzer said. "So, in other words, in Florida, they said Facebook friends may or may not be friends in the traditional sense."

But, he wrote, Bitney's decision to accept Carroll’s friend request while the case was pending "conveys the impression that Carroll was in a special position to influence Judge Bitney’s ultimate decision — a position not available to individuals that he had not 'friended.'"