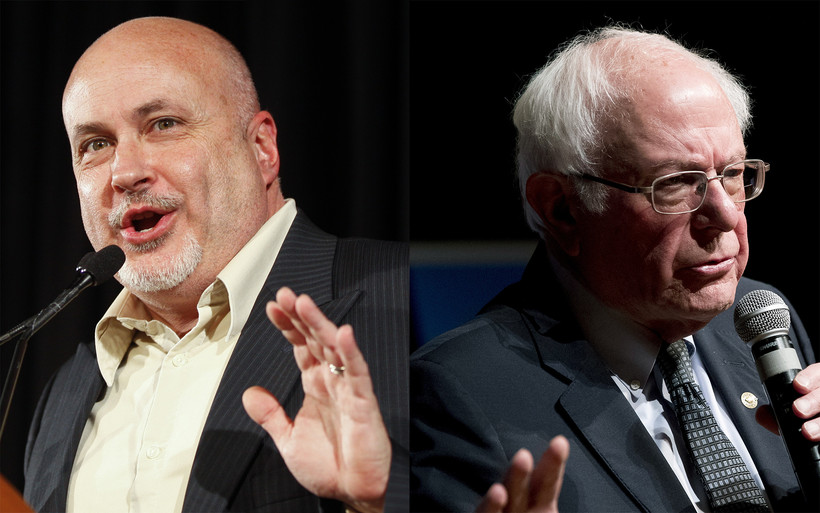 Show Of Support Could Be Boost In Tight Democratic Primary Contest
By The Associated Press and WPR Staff
Share:

Pocan told The Associated Press in an interview that he feels a connection with Sanders and thinks he's the best positioned to win Wisconsin and defeat President Donald Trump.

Pocan didn't endorse anyone in the 2016 primary.

Sanders and Massachusetts U.S. Sen. Elizabeth Warren have been battling to win over the liberal wing of the Democratic Party. Pocan's endorsement is a big score for Sanders in Wisconsin.

In the most recent Marquette University Law School poll, out this week, Sanders had support of 19 percent of likely Democratic voters in the state.

That put him second to former Vice President Joe Biden, at 23 percent, and ahead of former South Bend, Indiana Mayor Pete Pete Buttigieg, at 15 percent, and Warren, who had 14 percent support.

In a head-to-head matchup with Trump, Sanders had a slight lead of 47-46 among Wisconsin voters.