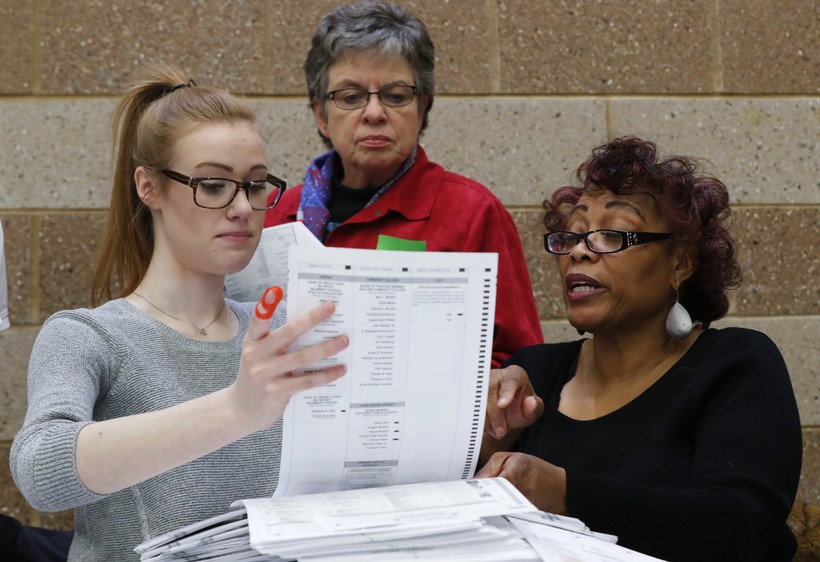 Wisconsin's presidential recount is complete, and it resulted in only small changes to numbers reported on Election Day.

"Now not only Wisconsin but the world knows our system has integrity," said state Elections Commission Chairman Mark Thomsen. "We are not counting millions of illegal votes. It's run by our fellow citizens, and it works."

Most of the changes to votes totals were due to human error on Election Day, according to the elections commission.

President-elect Donald Trump gained 131 more votes in the recount than Hillary Clinton and maintained roughly the same Election Day margin of victory of about 22,000 votes.

The recount took 10 days to complete. Its $3.5 million cost was covered by Green Party candidate Jill Stein, who said she didn’t expect the recount to alter the outcome of the election.