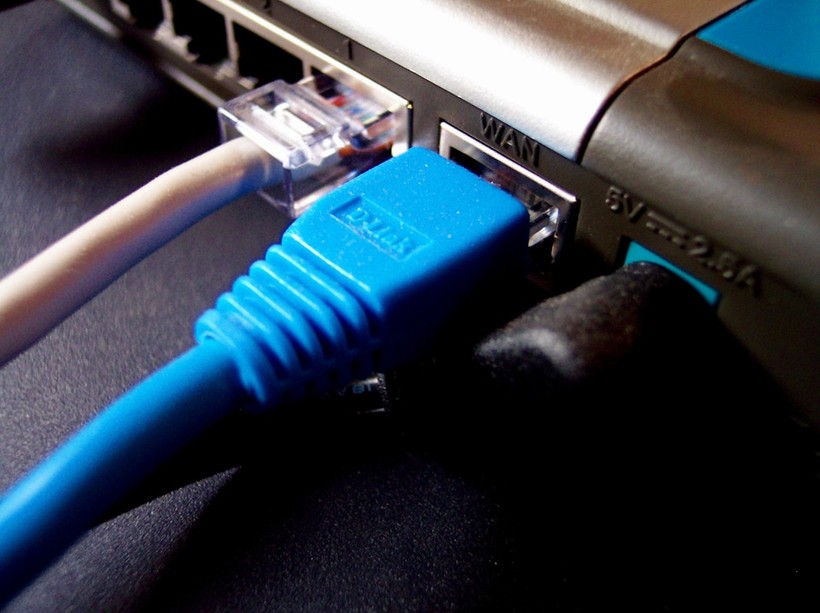 If you’ve ever found yourself frustrated by the speed of your internet either at home or at work, you’re not alone. According to a recent report from the technology firm Speedtest, Wisconsin lags behind the rest of the nation when it comes to Internet speeds—ranking 49th among the states and Washington, D.C.

In addition to the slow speeds, there are also parts of the state where just getting broadband is a challenge—if not impossible—and it's having an impact on the state's economy, said Barry Orton, emeritus professor of telecommunications at the University of Wisconsin-Madison and chairman of the Madison Citywide Broadband Subcommittee.

"It's important for most businesses, most farmers these days, certainly most students over third or fourth grade, most people who have a social life on the internet, gamers, government," Orton said. "There aren't too many institutions that haven't migrated in some way, shape or form to be dependent on connections to the outside world via the net."

"That's a significant difference," Orton said. "And again, if you're watching something on the internet or you're doing something and all of sudden you get this lag or the screen freezes for a second and then you're sort of catching up, that's essentially a speed issue."

Wisconsin experiences even worse upload speeds, which is even more crippling to state residents and the goods and services they provide over the internet, he said.

"Anybody who is using the internet professionally, who wants to, for example, send a large file of a picture or an X-ray or a blueprint or something like that, the upload speeds are significant, and that's where we really lag," Orton said.

The report also highlights the disparities between urban and rural communities. The vast majority of providers don't extend wires beyond cities and towns because it's often not in their economic interest, he said.

States rely on a wide variety of service providers and infrastructure materials to connect residents to the internet, Orton said. Wisconsin relies heavily on AT&T.

"What we're really dependent on here in the state are legacy services such as AT&T, which is trying to squeeze all its internet through the last mile, which is copper wire—same old copper wire that you had for phones many years ago," Orton said.

AT&T is using the same copper wires to transmit internet, television and other telecommunication systems, meaning the pipes are getting clogged and speeds are getting stuck, he said.

Much like the last century with the emergence of household electricity, rural areas are last to get connected to high-quality internet. Orton said that's due in large part to the companies that aren't incentivized to hook up low-density communities. He added that it took federal subsidies in the early 20th century to make sure rural families could turn on the lights in their homes.

But many of today's elected officials don't believe the government should play the same role, said Orton. In 2011, Gov. Scott Walker turned down $23 million in federal funding to expand broadband in Wisconsin. Orton criticized Walker's decision, saying that it's time we start to see internet access as essential public infrastructure on par with roads and bridges.

"Government has essentially here in Wisconsin said, 'Well, it's up to the providers and the marketplace, and if they don't provide equivalent service or good service to very rural areas, or in some cases very urban areas, that's because the marketplace doesn't support that, and we feel the marketplace is the ultimate arbiter of this.' And I disagree," Orton said.

However, Orton is hopeful things could change as public sentiment shifts on this issue and several public infrastructure projects involving internet connectivity have been launched in Madison and other parts of the state.