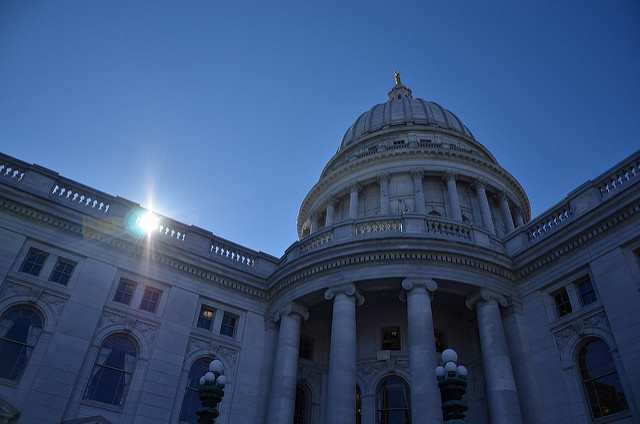 A bill that would penalize so-called sanctuary cities will resurface in the Wisconsin Capitol this year.

Rep. Janel Brandtjen, R-Menomonee, said Friday she will reintroduce the proposal to penalize communities that fail to enforce federal immigration laws. Those sanctuary cities are communities that that have passed rules barring local officials from asking people their immigration status or reporting people in the country illegally to the federal government.

"It’s unfortunate we have to have the conversation saying we need to uphold the federal laws that exist in our communities," she said. "This is part of keeping our communities safe – and there are bad apples that need to be taken off the streets, that's just the truth of it."

Thousands protested a similar bill at the Capitol last year. Opponents say it would lead to fear in the immigrant community, and distrust between the community and law enforcement.