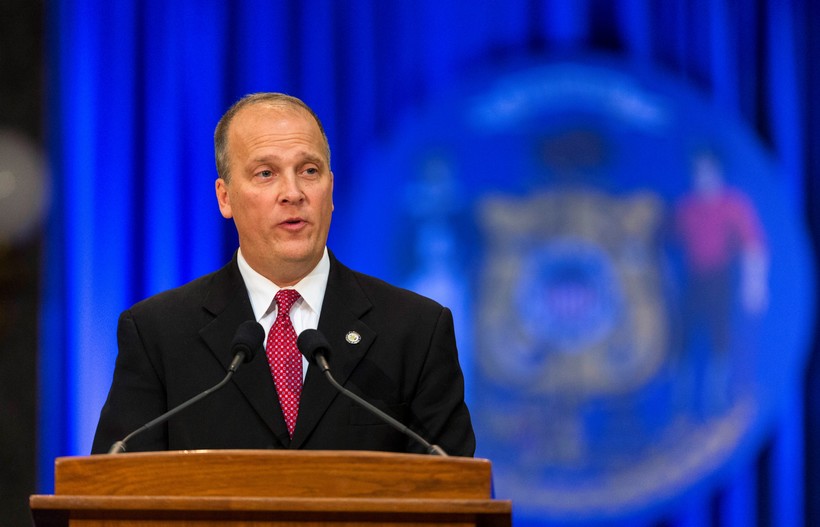 The U.S. Supreme Court upheld the health care law in 2012, ruling the penalty on individuals without health coverage was a tax and allowed under the Constitution.

But Schimel said that legal foundation no longer applies.

"In the tax relief bill, the Congress eliminated the tax penalty," he said. "So that left the individual mandate hanging out there all by itself."

The lawsuit argues the entire law should now be struck down.

The state Department of Justice announced the lawsuit less than 24 hours before Gov. Scott Walker signed into law a measure aimed at stabilizing the individual health care market under the ACA.

Walker spokeswoman Amy Hasenberg told the Milwaukee Journal Sentinel that Walker authorized the lawsuit "because it questions the constitutionality of Obamacare."

But she added that "as long as (the ACA) remains, Wisconsin will work within the confines of that law to help Wisconsin families."

Protect Our Care Campaign Director Brad Woodhouse said in a statement that, if successful, the lawsuit "could take health insurance away from 416,600 Wisconsinites, raise premiums, and end the Medicaid expansion, which has been critical for combating the opioid epidemic and keeping rural hospitals afloat."