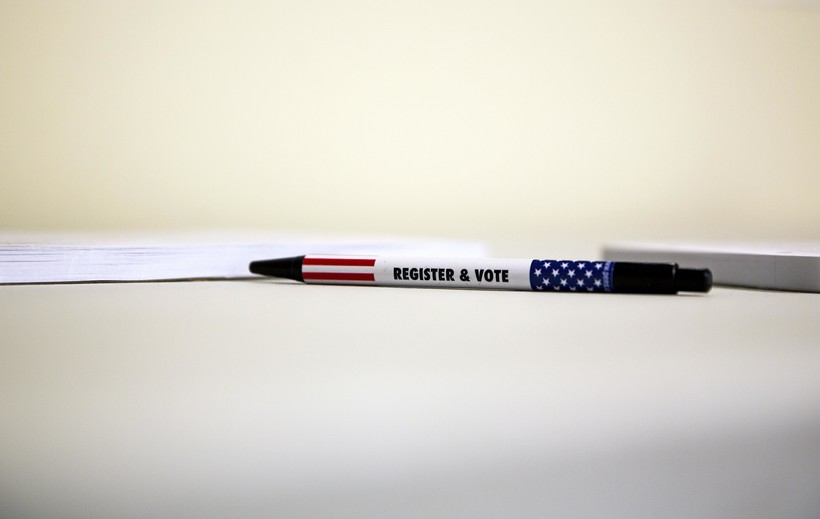 Roughly 200,000 people will continue to stay on voter rolls in Wisconsin under a state appeals court ruling issued Friday, but the case has more legal action ahead.

The District 4 Court of Appeals’ ruling struck down a December decision by an Ozaukee County judge that said up to 209,000 voters were illegally on Wisconsin’s rolls because they had waited too long to respond to a state mailing asking if they had moved to a new address in Wisconsin or out of state.

The case, brought by the conservative Wisconsin Institute for Law and Liberty (WILL), argues state law requires the Wisconsin Elections Commission to remove those individuals if they don't respond to the so-called "movers mailing" within 30 days. Commission policy currently allows voters to stay on official rolls for up to two years after the mailing is sent.

"The Commission has no 'positive and plain' duty to deactivate voters," the panel wrote in its decision.

The panel also reversed the lower court’s call for three members of the commission to be held in contempt of court and pay fines because they didn’t immediately purge the voters.

The appellate decision maintains the status quo in Wisconsin, because the appeals court had already issued a stay of the Ozaukee County ruling last month.

"We appreciate the Court of Appeals decision and will move forward with the process approved by the members of the Wisconsin Elections Commission in June 2019 for handling mailings sent to potential movers," the commission said Friday.

The commission sent a mailing to about 234,000 potential movers in October. It is alerted to potential movers by the Electronic Registration Information Center (ERIC), a nonprofit, multi-state group that helps member states keep their voter registration lists current. ERIC flags voters who have submitted official government paperwork, like a postal service change of address form or a vehicle registration, with a different address than the one they are registered to vote at. After receiving a notification from ERIC, the commission sends a postcard to the address where the potential mover is registered to vote and asks them to confirm whether they still live there.

Shortly after the appellate ruling, WILL’s president, Rick Esenberg, confirmed the organization plans to appeal the decision to the state Supreme Court.

"Wisconsin deserves clean elections in 2020. It is our intent to seek review in the Wisconsin Supreme Court to ensure that the Wisconsin Elections Commission complies with state law," Esenberg said in a tweet.

The conflict over how the voter rolls are maintained is being watched closely because of Wisconsin's likely key role in the 2020 presidential election and its history of close elections.

President Donald Trump won Wisconsin in 2016 by fewer than 23,000 votes. The 2018 governor's race and 2019 Supreme Court race were also decided by about a percentage point.

Attorney General Josh Kaul, who is defending the commission in the case, applauded the ruling.

"Today’s decision is a win not only for the Wisconsinites who were nearly purged from the voter rolls, but also for our democracy," Kaul said.