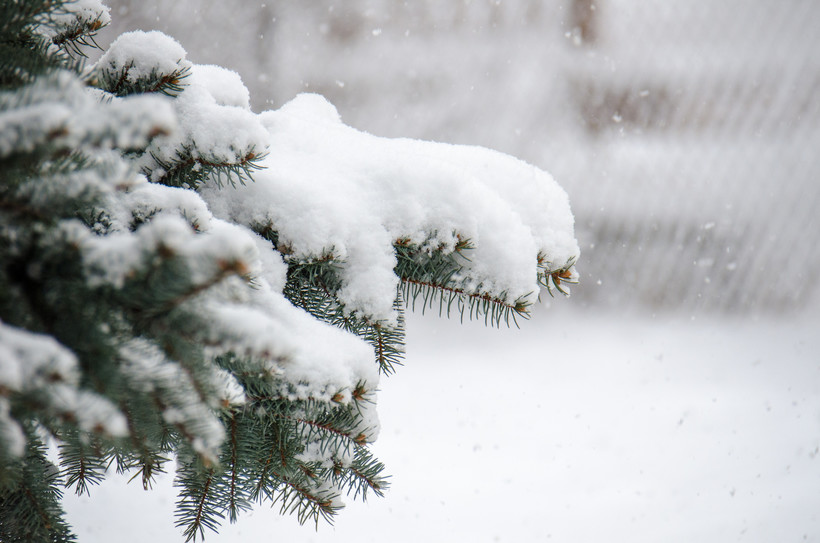 Areas of Wisconsin could be seeing a white Christmas holiday as a winter storm approaches, while other parts of the state might just receive weather that yields treacherous travel conditions.

"There are winter storm warnings out for the northwest part of the state," said Scott Cultice, a forecaster at the National Weather Service office in Green Bay. "And then right off to the east and southeast are winter weather advisories."

Northwestern Wisconsin could receive 8 to 12 inches of snow Wednesday afternoon and night, he said. With parts of Minnesota under an official blizzard warning, Cultice said to expect some whiteout conditions.

The #Blizzard Warning has been expanded to include Crow Wing, Cass and Aitkin counties including most of the #Brainerd Lakes area! Travel will be very hazardous!!! #mnwx #wiwx pic.twitter.com/Ddi2F7frRS

In northeast Wisconsin, Wednesday afternoon rain and falling temperatures could lead to slippery roads and black ice, he said.

Temperatures will continue to drop statewide over the next few days, with lows in parts of the state reaching single digits.

He said areas north of Highway 8 have a "very good chance of seeing at least 1 inch of snow," on Christmas Day.

But areas south of Green Bay are likely to have cloudy conditions instead.