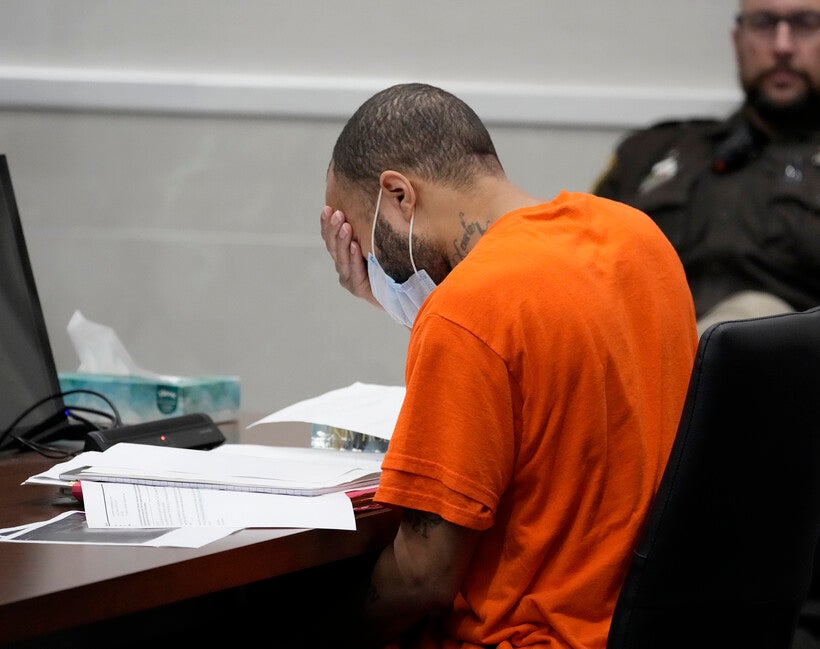 Darrell Brooks shows his frustration while discussion takes place regarding a Reddit post from someone claiming to be juror posting information critical of Waukesha County officials, during his trial as the jury deliberates in a Waukesha County Circuit Court in Waukesha, Wis., on Wednesday, Oct. 26, 2022. Brooks, represented himself during the trial, was found guilty of first-degree intentional homicide on Wednesday. Mike De Sisti/Milwaukee Journal-Sentinel via AP

Will Darrell Brooks Jr. seek to overturn his conviction? Experts say a successful appeal is unlikely

As the sentencing hearing for Darrell Brooks Jr. draws near, legal experts believe the appeals process could be a lengthy one.

In a letter he sent to Waukesha County Circuit Court Judge Jennifer Dorow Friday, Brooks said he plans to appeal his conviction. But winning such an appeal could be a long shot.

Brooks is facing a mandatory life sentence after a jury's verdict last week found him guilty of six counts of first-degree intentional homicide and 70 other criminal charges for plowing his vehicle through the Waukesha Christmas parade last year. 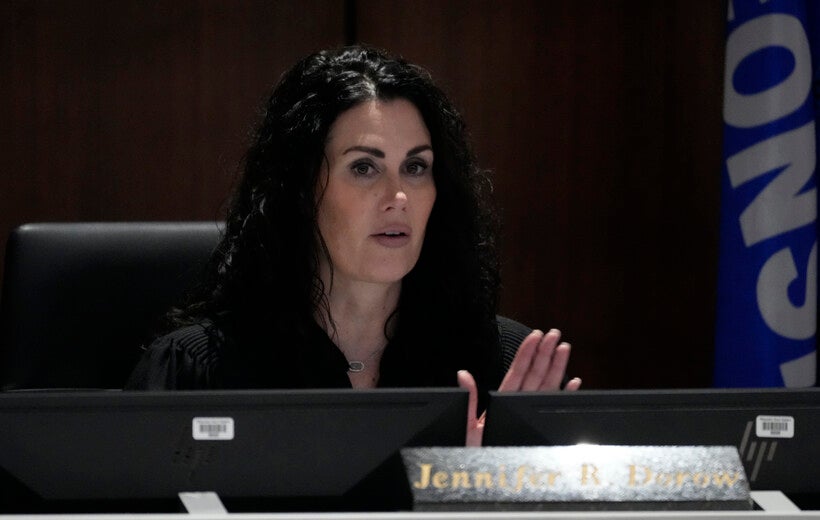 Along with the mandatory life sentences for the homicide convictions, Dorow will decide Brooks' sentence for the lesser charges, which include reckless endangerment, bail jumping and hit-and-run involving injury and battery.

Keith Findley, a law professor at the University of Wisconsin-Madison School of Law, said Dorow will have discretion when it comes to the lesser penalties.

"In the end though, we know that the court is going to sentence him to spend the rest of his life in prison," Findley said.

If Brooks does appeal, Findley said the entire process could take months, or longer.

Brooks will have 20 days after sentencing to initiate the appeal. That includes filing a one-page document, titled a notice of intent to pursue post-conviction relief.

Once he files that, he's entitled to a new attorney to review the case. He could also represent himself again, if he wanted to. 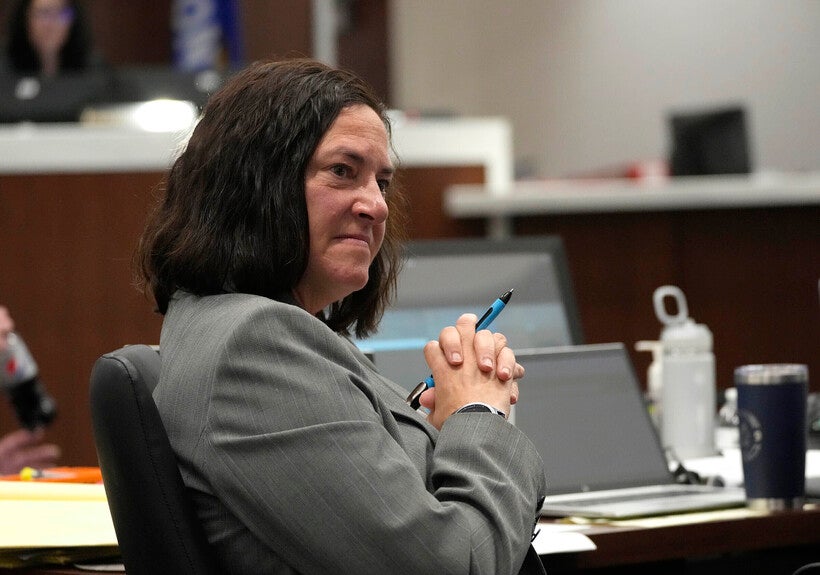 The transcripts from the trial would then be ordered and once they’re available, Brooks or his attorney could decide what to do after reviewing the record. That could also include an investigation which would examine if there were any errors made or if there were any facts that were not disclosed by the state to Brooks.

"He could either file a post conviction motion back in the trial court, raising new issues to challenge the conviction, or he could go straight to the Court of Appeals," Findley said.

If he files a motion to the Waukesha County Circuit Court, the judge would have 60 days to decide that motion.

Ion Meyn, an assistant professor of law at UW-Madison, said the Court of Appeals could look at if there were any mistakes Dorow made during the trial.

"Even if there were those mistakes … those mistakes have to be, from the Court of Appeals point of view, so prejudicial that there’s a likelihood that they would change the outcome of the case," Meyn said. "That’s just not going to happen in this case."

Findley said Dorow was put in a difficult spot because of Brooks’ actions. That included repeated disruptions by Brooks and objections to nearly every motion made by the state.

"It’s just an inherently difficult situation, which anything that's difficult like that is something that could be reviewed by a higher court," Findley said.

Judge was extra careful throughout the trial

Although Dorow removed Brooks from the courtroom multiple times, she never held him in contempt of court. She also gave him opportunities to return to the courtroom if his behavior calmed down.

That was a strategic move, Meyn said.

"I think she (Dorow) saw the bigger picture, which was ensuring that this survived any kind of appeal by him (Brooks) as to actions she took regarding his right to represent himself and confront witnesses," Meyn said.

Meyn said he understood why Dorow was patient with Brooks and allowed him to attempt to make objections. He said her job was a "balancing act."

"I thought she (Dorow) did a really good job and had a lot of patience and give him (Brooks) the latitude that one would expect to someone representing themselves, while at the same time maintaining a sense of civility and decorum and procedures that are so foundational to a fair trial," Meyn said.