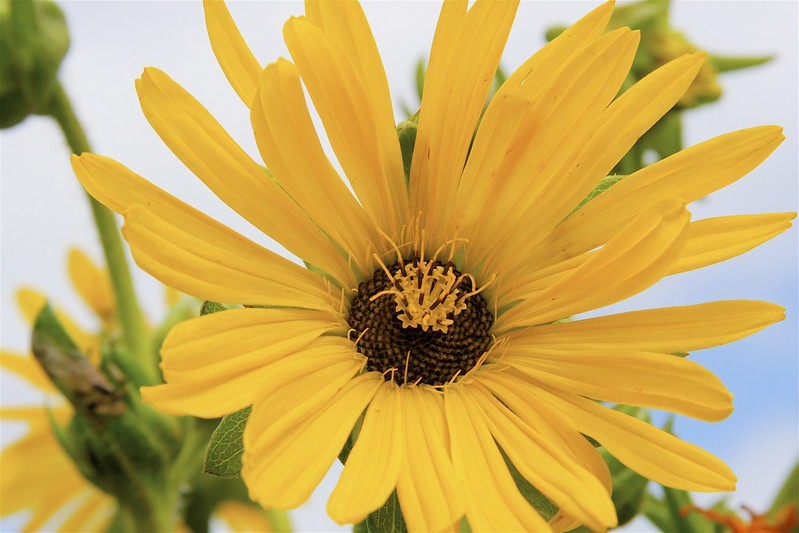 Wildflower Trails: New Book Guides Hikers On Where, When To Find State's Wildflowers

Unlike Wisconsin's fall leaves that can only be glimpsed for six to eight weeks each year, there's always a wildflower growing in at least three out of the four seasons.

But that doesn't mean going on a hunt for wildflowers is as simple as picking a random trail, said Rob Bignell, an author whose recent book captures some of the best spots in Wisconsin to find wildflowers.

"Based on the environment that they're growing in the ecosystem, there may be no wildflowers out there, or if there are, maybe there's only one or two," he said.

For example, looking for wildflowers in July in a maple tree forest probably won't be very exciting. The tree canopies snuff out their growth.

But oak savannas and prairies? That's the ticket as summer marches forward.

In his book, "Wisconsin's Best Wildflower Hikes," Bignell talks through the right seasons and places to find some of the state's more than 500 wildflower species, and includes options for all of Wisconsin's 72 counties.

"I always think it's a good idea to look and figure out, are there any wildflowers that are growing in the area that I want to hike at right now at this time of the year?" he said.

Bignell has a few recommendations for places to try this summer: 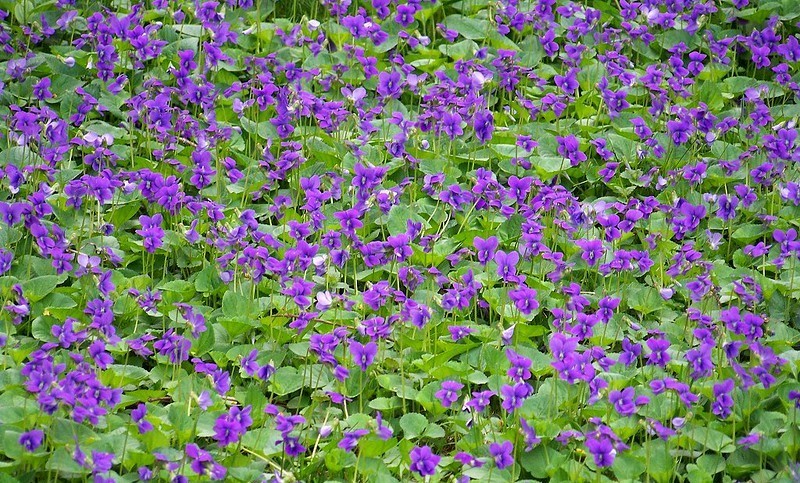 While there are lots of great places to find wildflowers in Door County, Bignell said one of the best is Logan Creek State Natural Area.

This site is well-known for showcasing Wisconsin's state flower, the wood violet. The wood violet typically blooms in mid-to-late May, but Bignell said there are other violets in the area that bloom a bit later.

While you're in Door County, you might consider stopping by Peninsula State Park, which has an array of wildflowers including trillium.

"If you love trillium, that's a great park to go to," Bignell said.

Ridges Sanctuary, also in Door County, is perhaps one of the top spots to see different types of wildflowers, including the dwarf lake iris.

"(They) are very rare in Wisconsin," Bignell said. "The dwarf lake iris ... usually only grows along Lake Michigan and Lake Huron, in that area." 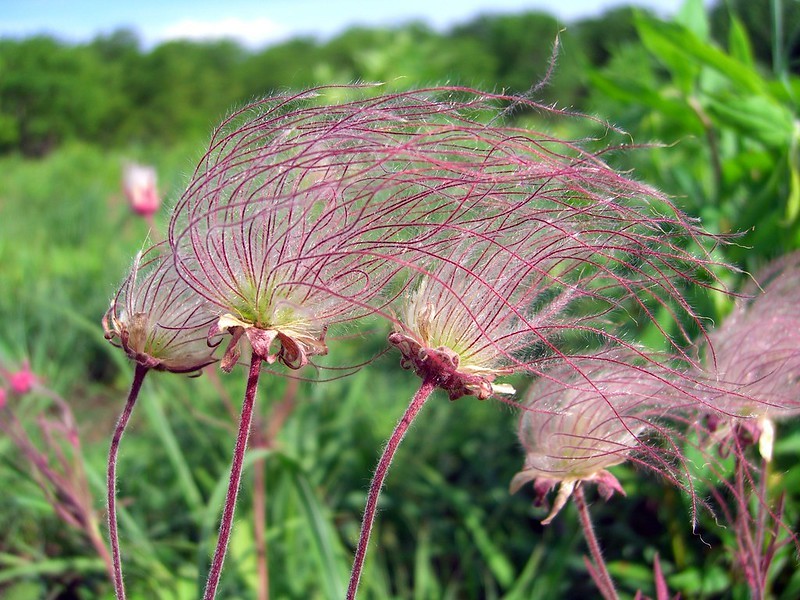 For those looking to visit southeastern Wisconsin, and specifically the Kettle Moraine State Forest, Bignell recommends a walk through the Scuppernong Prairie State Natural Area.

"Down there through the rest of the summer you're going to find all kinds of flowers that are blossoming," he said.

One of these is prairie smoke, a flower with mauve-colored petals and pink threads that blow in the wind.

"It looks like smoke sort of off in the distance, and when you get a whole group of them in a field, it's an impressive sight," he said.

Some of the plants that are just starting to bloom are the bright yellow compass plants and the white-flowered mountain mint, which he said have a "wonderful aroma." 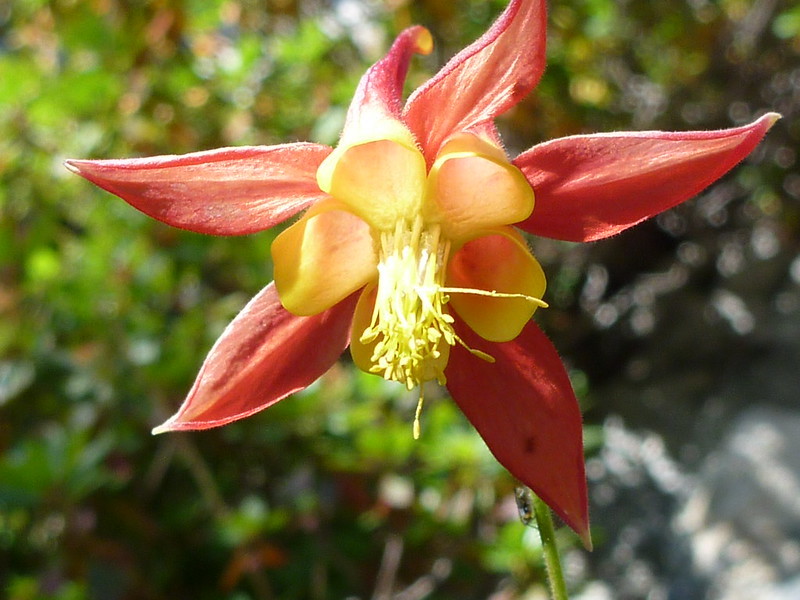 The Eagle Peak Trail at Interstate State Park in western Wisconsin is a great place to see red columbine.

A long-stemmed, red-petaled flower with a yellow center, Bignell said this one is very common along the trail, especially in May and June.

The Eagle Point Trail is often climbed because of its boasting high point by hikers hoping to catch a view of the St. Croix River. But hikers generally find their view obscured by trees.

If you're looking for a view, Bignell said a better option is to take the Summit Rock Trail, which also will give you an opportunity to glimpse the prickly pear cactus.

"It's one of the few spots in Wisconsin where the prickly pear cactus grows," he said. "When you see it blossom, it's a gorgeous sight indeed." 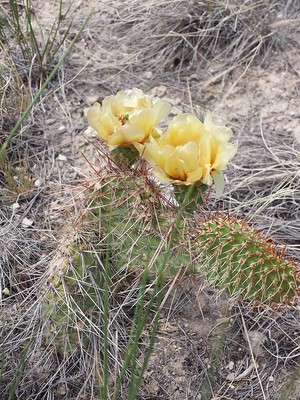 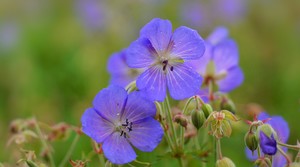 With more than 500 different species, Wisconsin is one of the best states for finding wildflowers. We look at where you can find some of the best trails.