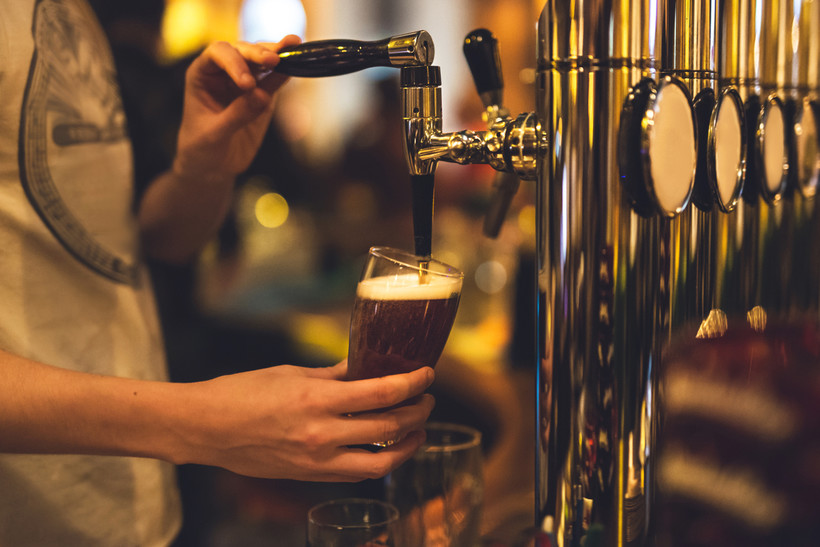 More than 25 Wisconsin breweries are helping wildfire victims in California by brewing a special beer.

Sierra Nevada Brewing Co. in California created the Resilience IPA to raise money for victims of the Camp Fire, which ravaged parts of northern California in November. The company also asked beer makers all over the country to brew the IPA and donate the profits to their new Camp Fire Relief Fund.

Grant Pauly, founder and brewmaster at 3 Sheeps Brewing in Sheboygan said he isn't surprised by how many Wisconsin breweries signed on to the project.

"Most breweries, if you ask them, will bend over backwards to take care of their neighbors and in this case, especially with the travesty being so severe, California, they're still our neighbors," Pauly said.

Pauly said his suppliers donated malt and hops for the beer, which he plans to tap during the first week of January. He expects to raise around $2,800 for the relief fund.

Christ Christon, owner and head brewer at Second Salem Brewing Co. in Whitewater said his suppliers also offered to donate ingredients for his batch of the Resilience IPA, which should be ready just before New Year's. He said he felt a personal connection to the project because he is a lieutenant on his local fire department.

"Being a firefighter, I felt that was more of an obligational reason why I should be involved than just being a brewer. I know what these people went through. If I was in California, I, without second thought, would have put on my wildland gear and been out there helping people," Christon said.

After receiving the recipe from Sierra Nevada, Christon said it took some calculations to adjust the plan for his brewery.

"We all have different efficiencies, different hop characteristics, we have different water profiles. So, you need to sit down and do some math for a little bit and adjust it to what your parameters are so hopefully at the end of the day you can brew as close to a beer as Sierra Nevada does," Christon said.