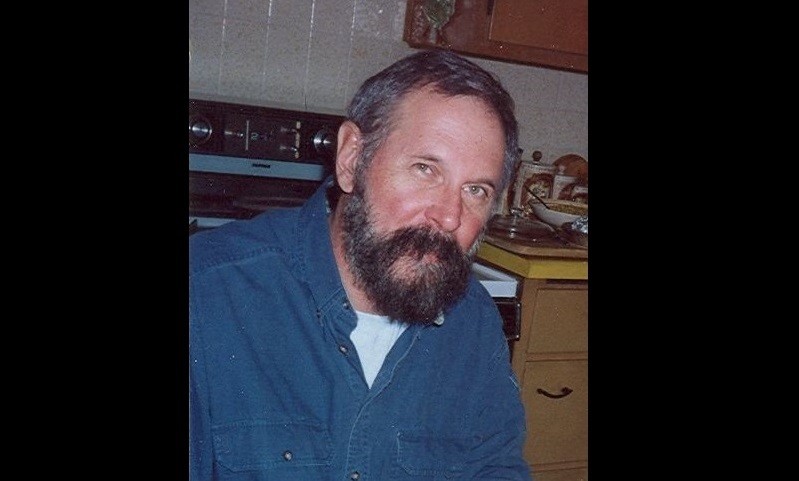 The widow of a 58-year-old central Wisconsin man will be charged in his death, more than 13 years after the crime.

On Monday, a Marathon County judge ruled there was probable cause to proceed with charges against Cindy Schulz-Juedes in the 2006 fatal shooting of her husband, Kenneth E. Juedes, in their home in the Marathon County town of Hull.

Police arrested Schulz-Juedes, 65, Wednesday. In the courthouse Monday, members of the Juedes family, including Juedes' 101-year-old mother, gathered to see the first appearance in court of the woman authorities say killed him.

According to reports, Schulz-Juedes called 911 on Aug. 30, 2006 to report her husband had been shot. She said she had been sleeping in a camper outside the house and woke up to find Juedes had been shot twice in the chest. His body was found on the bed.

Assistant Attorney General Richard Dufour, who appeared in court Monday, told Judge Michael Moran that elements of the story Schulz-Juedes told investigators about the scene were inconsistent and suspicious. When she appeared at a neighbor's house to call police, she was wearing a white robe with no evidence of any blood on it, Dufour said.

Dufour said Schulz-Juedes' motive in the killing was to claim a life insurance policy worth nearly $1 million, as well as land which later sold for about $200,000. He said investigators found the couple was having problems in their relationship "that could have led to her receiving little, if anything."

Dufour added that Schulz-Juedes had the means to kill her husband.

"She also had a 20-gauge shotgun, which she only after the homicide reported as having been stolen," Dufour said.

Juedes worked as a pharmacist in Medford. He had also been a co-owner of a racing track in Unity, Wisconsin, and was in a financial dispute with owners. Investigations into his death and online speculation in the decade since at times focused on this dispute. But Schulz-Juedes was named by investigators as a person of interest in the case, and reportedly remained police's main focus throughout the decade-plus investigation. 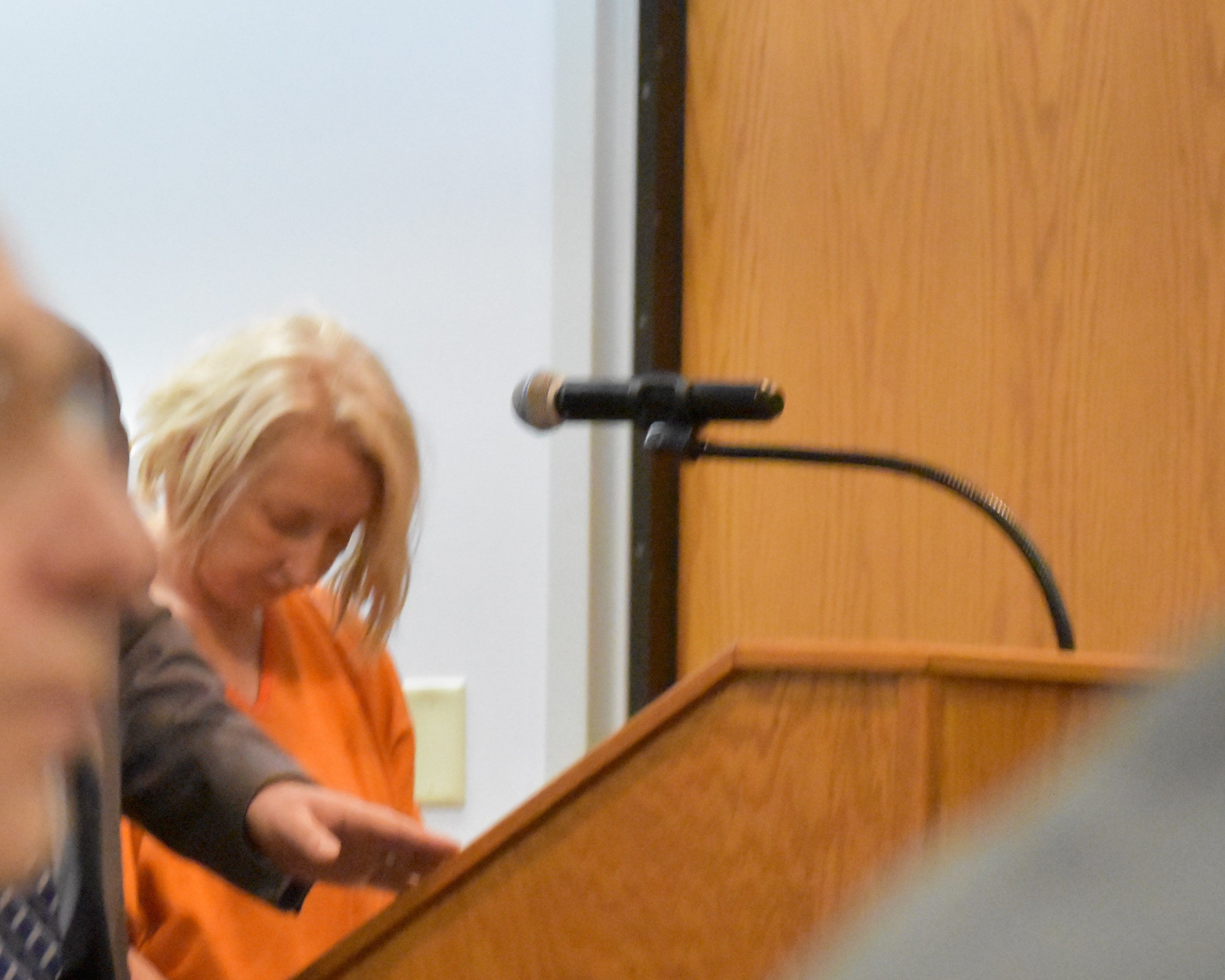 Cindy Schulz-Juedes, 65, looks down during a probable cause hearing in the fatal shooting of her husband, Ken Juedes, in 2006. Rob Mentzer/WPR

As recently as 2016, investigators told the Wausau Daily Herald that they were continuing active work on the case, with a new detective working about 30 hours a week to solve it.

"Thirteen years shows there actually was a lot of doubt in what's going on there, and the pieces of the puzzle aren't put together," Peterson told the judge.

A statement from the Marathon County Sheriff's Office on Schulz-Juedes's arrest didn't say whether new evidence implicated her or whether any new events prompted the arrest. The sheriff was assisted in the investigation by state and local agencies as well as the FBI.

In 2007, Schulz-Juedes offered a $25,000 reward to anyone who could provide information on her husband's murder.

Marathon County Sheriff Scott Parks in a statement said that "from the outset of this investigation, all evidence led detectives to believe Kenneth was intentionally shot to death while in his home."

Schulz-Juedes' next court date will be Dec. 13, when she is expected to be formally charged. Moran set her cash bond at $1 million.

According to his obituary, Juedes loved photography, owned horses and was active in the conservation group Ducks Unlimited.

"In the spring, Ken made maple syrup and started his garden," the obituary reads. "He grew some of the best peas and tomatoes around."

That obituary was submitted to the Abbotsford Tribune-Phonograph by Cindy Schulz-Juedes.