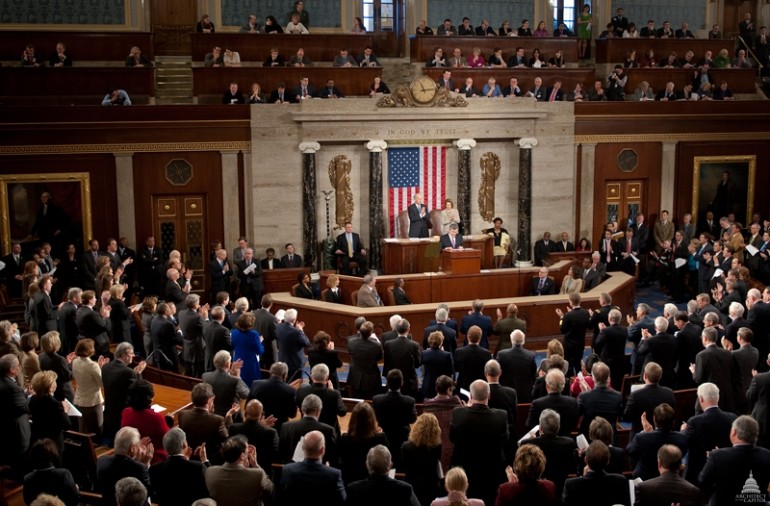 Some immigration advocates in Wisconsin say a newly introduced immigration bill in Congress is a positive step, but still falls short.

Groups supporting immigrants' rights say they've been working a long time to get a strong immigration reform bill going on Capitol Hill. And Milwaukee high school student Carla De Jesus says she's glad to see the measure contains a path to citizenship for people living in the United States without official documents. But De Jesus, who was brought to the United States as a five-year-old, says the proposed citizenship path - which would take around 13 years - is too long for those like her undocumented parents.

"Right now they're around the age of 41. (don't tell them I told you that) [laughter] But by the time they qualify they'll be at the age of 53, and that's a really long time. What can they do for 13 years? I don't see the reason for them to wait 13 years."

De Jesus says she's also worried about the potential high cost of the citizenship application, and that people who have arrived here since the end of 2011 would be banned from the citizenship process. Sofia Anguiano came to the United States 33 years ago and is a citizen. She says the immigration bill would also block petitions to get her brothers and sister here.

"My dreams, all the time, are to have somebody close to me. I feel so sad because I waited nine years to see my brothers and my sister."