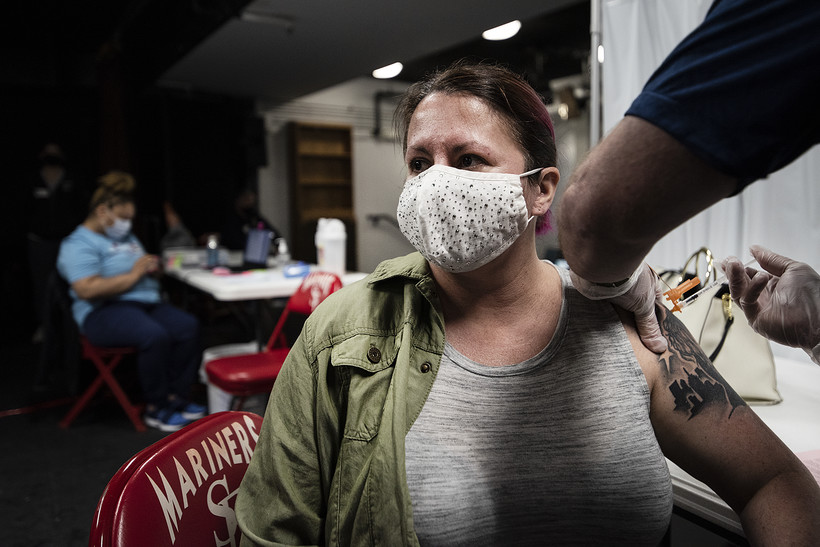 Why Is The Delta Variant More Contagious?: Your Questions About New COVID-19 Variants, Vaccines And Booster Shots, Answered

Here's What You Need To Know About Vaccines' Efficacy, Whether Booster Shots Are Needed And More
By Rob Mentzer
Share:

Terry Cummings has been following all the rules. For the past year and a half, the 63-year-old retiree from Rhinelander has given up travel and eating indoors at restaurants.

He's fully vaccinated against COVID-19, but he has questions about the delta variant of the disease. He's a fly fisherman, and next month he'll be traveling to Missouri for a wedding. If he feels OK about the extra travel, he said, "there's a river in Arkansas that I always wanted to try."

Cummings is one of many who reached out to WPR's WHYsconsin asking about the delta variant. Here are some answers to questions we got from him and others.

If there's one thing news coverage about the delta variant of COVID-19 has emphasized, it's the fact that the mutation makes the virus more easily transmissible. But it's harder to understand why that's the case.

This was Cummings' question.

In a word, no. The delta variant of the virus spreads the same way as earlier incarnations did: Primarily through aerosol particles and respiratory droplets of people who have been infected.

What's different about delta is that the virus, once it comes into contact with a potential host, is better and more efficient at infecting them.

"It latches on more tightly to the host receptor, so transmission from person to person becomes much easier," said Dr. Nasia Safdar, medical director of infection control UW Health.

You've probably seen depictions of the coronavirus as an orb with spikes growing out of it. Those protuberances are called spike proteins, and they’re what the virus uses to grab onto cells in the body. 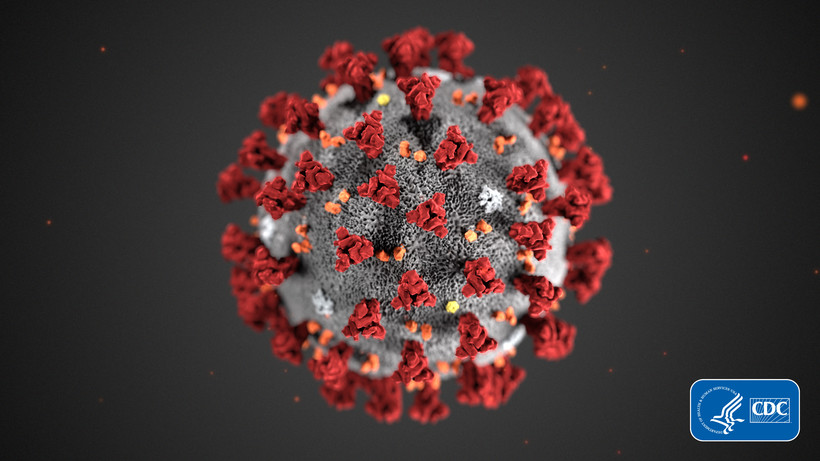 This illustration provided by the Centers for Disease Control and Prevention in January 2020 shows the 2019 Novel Coronavirus. CDC via AP

In essence, the delta variant's spike proteins are shaped a little differently, and the new shape is better at infecting cells and warding off antibodies.

That's what makes it more contagious. It's more likely to attach to your cells, and your body is less likely to be able to fight it off.

That's true even for some people who have previously had COVID-19. A July study in the journal Nature found that the delta variant was also better at evading natural antibodies. That's why public health officials at all levels have spent nearly a year promoting the best tool against infection: vaccines.

"By boosting or stimulating your immune system, by revving it up," said Dr. Adel Zurob, medical director of Mayo Clinic’s critical care unit in Eau Claire, "we seem to produce antibodies, to activate other immune mechanisms — T cells, B cells, other mechanisms. And we know from studies that are out there that (after vaccination) your risk is much less."

Are Existing Vaccines Effective Against The Delta Variant?

Another WHYsconsin questioner, Sonal Shah of Maryland, worried that the Johnson & Johnson vaccine she and her husband got might not be effective anymore.

"Is it effective against the delta variant?" she asked. "Is it still considered a valid vaccine against COVID?"

Yes. Scientific studies have shown that existing vaccines still work against the delta variant, and that's true for Johnson & Johnson, too.

"Our best shot at protecting our community and ourselves is to get vaccinated," Zurob said. "Regardless of whether you were infected before or not, get vaccinated."

Researchers say all of the vaccines against COVID-19 — Pfizer-BioNTech, Moderna and Johnson & Johnson — are working to keep breakthrough infections relatively low, and serious infections requiring hospitalization quite rare.

That said, Pfizer has said it's also developing a new vaccine that's aimed specifically at combating the delta variant. 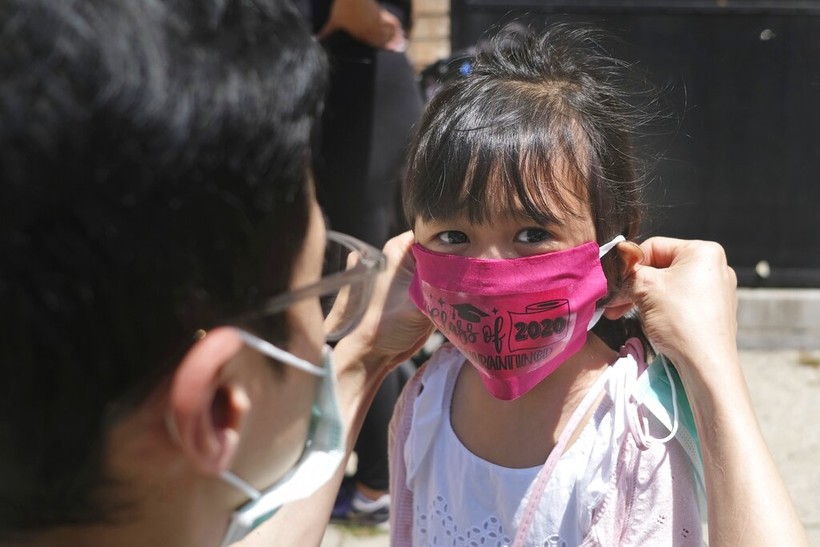 In this June 10, 2020, file photo, Olivia Chan's father helps her with a new mask she received during a graduation ceremony for her Pre-K class in front of Bradford School in Jersey City, N.J. Seth Wenig/AP Photo

Will I Have To Get A Booster Shot?

Well, probably. Shah was one of several WHYsconsin questioners who asked about booster shots of COVID-19 vaccines.

The Biden administration's decision to roll out booster shots for the general population next month — they're already available to those with suppressed immune systems — did not come without some controversy. But scientists say there's strong evidence that booster doses serve to raise antibody levels and provide extra protection from disease. They'll be recommended for all recipients of Pfizer and Moderna vaccines eight months after the second dose; approval of booster doses for Johnson & Johnson is likely to follow.

Why Is The Rollout Of Booster Shots Controversial?

Objections to promoting booster shots of vaccine to all Americans have come in a couple of categories. The World Health Organization objects on equity grounds, calling on rich nations like the U.S. to hold off on offering boosters until poorer countries with little access to the vaccines can get their population's first doses.

However, there are some scientists who question whether there's strong evidence that booster shots are needed for the general population.

The latest data show that breakthrough infections among the fully vaccinated become more likely months after vaccination. And even an infection that isn't medically serious can be miserable, involving days in bed with a fever, chills and other symptoms.

But so far, there isn't hard evidence that vaccines' protections against hospitalization and death are eroding. Federal officials including top White House adviser Dr. Anthony Fauci have said they are recommending boosters in order to head off the possibility that this could happen. Some public health officials think they should wait for more evidence — or that they simply shouldn't prioritize stopping infections that don't lead to hospitalization or death. The vaccines remain effective in protecting against the worst outcomes of the disease.