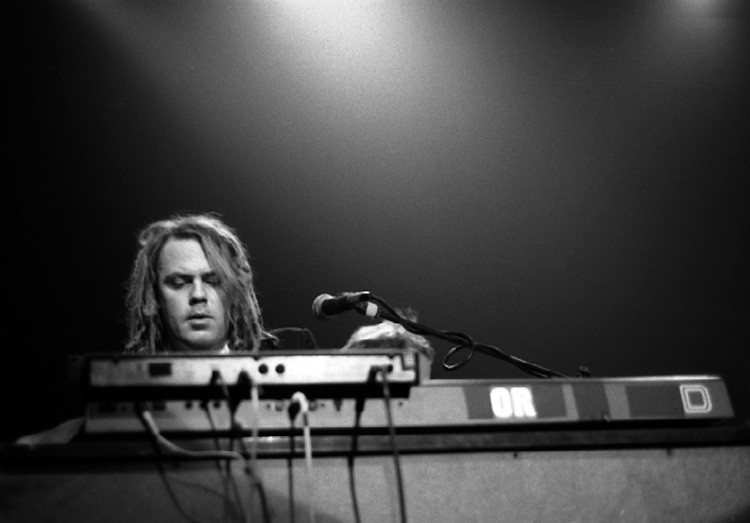 'Where are you, Jay Bennett?' documentary chronicles his impact on Wilco and beyond

Filmmaker Gorman Bechard shares an inside look at one of rock's unsung virtuosos
By Steve Gotcher
Share:

Multi-instrumentalist Jay Bennett started his professional life as a teacher. While enrolled in graduate school and nearly completing his master’s degree, he started substitute teaching in 1985. By 1986, he was a full-time middle school math teacher.

But it was not his destiny. Somewhere along the way, music became his calling and he left academia behind and founded the band Titanic Love Affair, which released three albums during the early 1990s.

It was while he was playing guitar with Steve Pride and His Blood Kin that Jeff Tweedy, the leader of the band Wilco, heard about Bennett’s guitar playing skills and decided to check him out. That's roughly where Gorman Bechard's documentary, "Where are you, Jay Bennett?" begins.

The film chronicles the tumultuous period when Bennett was a member of Wilco and takes us through his solo career after leaving the band until his death in May 2009.

Bechard told Wisconsin Public Radio's "BETA" that Bennett was invited to play guitar with Wilco, and it was soon discovered his talents went much deeper than guitar playing.

"I think at that point, they didn't even realize he was anything other than the hired gun guitar player," Bechard said. "It wasn't until he sat down at a piano and started playing that they were like, 'Whoa, wait a second, you didn't tell us you could play other instruments.'"

Bechard said Bennett's influence can be heard on a trio of records beginning with "Being There," continuing through "Summerteeth" and "Yankee Hotel Foxtrot."

"I think he contributed other instruments more than anything else. He brought in the Hammond organ, piano, some truly, truly brilliant guitar playing. But by the time he got to 'Summerteeth,' Jay came onto his own. There were overdubs, there were cellos," Bechard said. "I mean, he discovered the Mellotron, which back in the day was the great way to sample instruments or voices, because it was using real audio tape inside the machine via loops. And he would be recording quite literally overdubs all night long. The perfect song, which we use in the film to explore this is 'Pieholden Suite' on 'Summerteeth,' which has horns and strings and choruses and sounds nothing like anything else in the Wilco canon."

Bennett was a member of Wilco from 1994 to 2001 when Tweedy asked him to leave the band. Although Bennett’s talents helped make Wilco’s sound so unique, he and Tweedy had differing opinions on the band's direction.

"They just happened to be two egos at that point, fueled by a lot of demons. And it just wasn't working anymore," Bechard explained. "They're both incredibly talented. They both had egos. They both, I think, saw maybe different paths for the band. And ultimately it was Jeff's band, so he's going to win that, and rightfully so. There were other issues, whether it be alcohol or drugs. You know, it was a little bit of everything. Personally, I wish they had stayed together because I think they could have literally become the next Lennon and McCartney or the next Jagger/Richards."

Bennett enjoyed his place in Wilco and was hurt by the dismissal.

"Jay had been suffering from massive hip pain, and he needed hip-replacement surgery. A lot of it had to do with him jumping on the stage. However, his insurance company felt that because it was from jumping on the stage, it was a preexisting condition, so it wasn't covered," Bechard said. "At this point, he was trying to sell a lot of his old vintage gear to raise money for the surgery. And he had gotten a fentanyl patch to help with the pain. And within 24 hours of putting the patch on, it leaked, and he died of an overdose of fentanyl."

Bennett will best be remembered for his years with Wilco. While with the band, he undoubtedly had a strong influence on their sound.

"I think Wilco would be a much different band if Jay had never been involved. He has a lot of legacy there, but I also believe he is one of the many musical artists in rock history that have left an impression on people," Bechard said. "But so many people don't know who they are. I hope that this documentary helps that a little bit. It's like, 'Hey, there's someone out there that you should check out.' I try to do that with my films, focusing on people that I think need more exposure; and Jay Bennett was one of them." 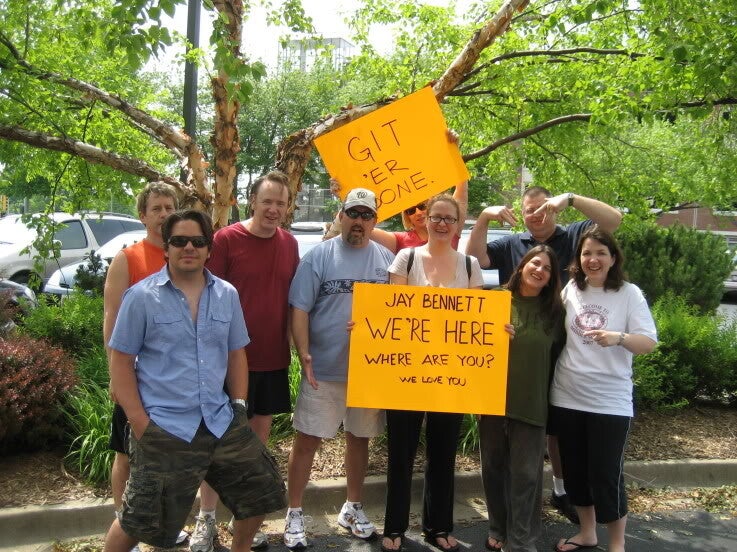