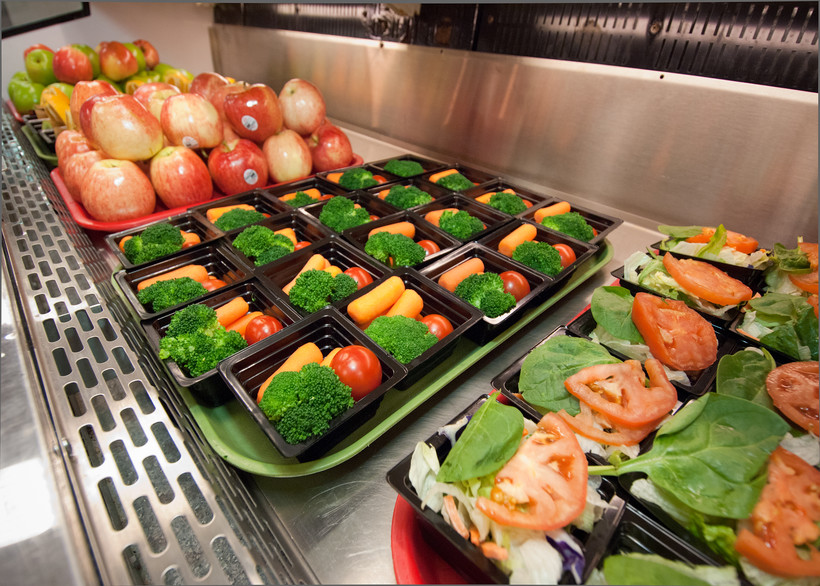 What Happened To School Lunch 'Hour'? Today, It Clocks In Closer To 20 Minutes

The school lunch "hour" has become a practice of the past. Students today are finding themselves with even less time to eat than previous generations, leading to unhealthy habits that could be fueling the obesity epidemic among kids.

That’s the time from start to end, and doesn’t include time for waiting in line for food. In Janesville's schools, the majority of K-8 students go to recess directly after the 20 minute lunch — though they have the option to sit and finish before going out.

When Degan started his career at the Milton School District in 2002, lunch was 18 minutes, he said.

"There would be 100 kids in line and by the time the last student went through they were eating food on the way to the garbage cans to dump things out," Degan said. "They had seven or eight minutes to eat lunch."

That standard hasn’t changed in the years since, he said.

Short lunch periods are nothing new, but there are factors that cut into that time more than they have in the past, like curriculum changes and an increased number of students, she said.

"We're seeing and hearing more and more that our lunches are being shortened up ... and so many times it's because of the education process that takes place, squeezing extra curriculum minutes in," Anderson said.

Along with that, school lunch menus have changed dramatically since 2012 when new nutrition standards went into place. Lunch plates today have more fresh fruits and vegetables, which take longer to eat, she said.

Anderson and Degan point to the connection between short lunch periods and the huge concern over childhood obesity. Eating meals as quickly as possible doesn’t set the stage for a healthy relationship to food.

"When we train our bodies to eat so fast we don't take the time to feel that saturation point where, 'Oh, I'm full,'" Anderson said. "That triggers down the road in people, and that does contribute to the obesity issue, I believe."

Short lunch times have been a tough issue to solve given the competing demands on the school day’s schedule, Degan said. One idea he’s had is to make the lunch period a scheduled class where students learn about where their food comes from.

"You could do that with different signs or videos or posters," he said. "There's a huge disconnect now between students and where their food supply comes from, and I don't think they really understand where the things they eat are raised or grown."

Also, students can't focus in class if they haven't had enough to eat, Degan said, and developing a good relationship to food and healthy habits is a lifelong skill.

"Learning what you're going to eat, what you're putting in your body, what portion sizes are ... different things like that help improve the mental and physical wellness of our students," he said. 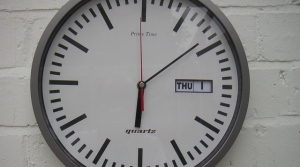 Experts recommend kids get at least 20 minutes to each their lunch at school each day. But school districts in Wisconsin and beyond are saying that’s a long-shot. We learn why lunch times are dwindling, the obesity concerns that raises, and what schools are doing to address the problem.