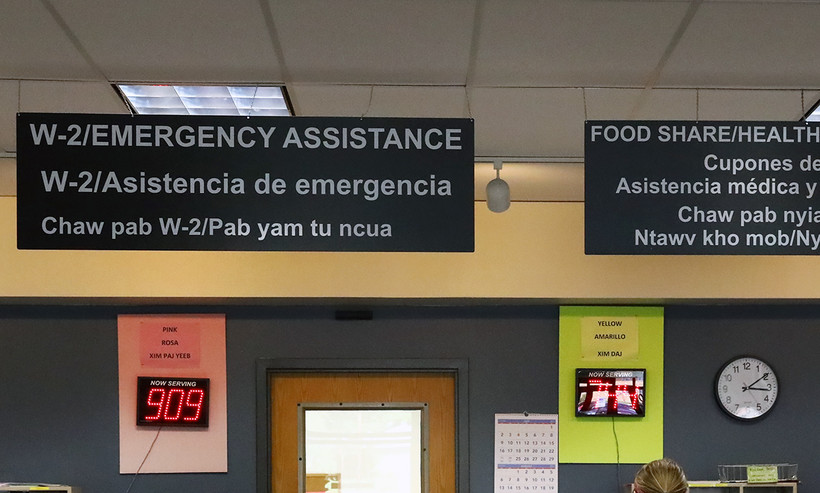 What Benefits Do Immigrants In Wisconsin Qualify For?

Critics Say The Cost To Taxpayers Is Too High, But How Does It Actually Work In Wisconsin?
By Alexandra Hall
Share:

President Trump’s recent decision to end the Deferred Action for Childhood Arrivals program, or DACA, has reignited a longstanding debate over how much immigration costs United States taxpayers. Critics often argue the amount spent on public benefits for non-citizens is too high, while supporters contend immigrants provide an economic boost for the country.

But in a state like Wisconsin, what benefits do immigrants actually receive?

In her role as the administrator for the Economic Assistance and Work Services Division of the Dane County Department of Human Services, Shawn Tessmann is on the front lines when it comes to administering benefits. At the Dane County Job Center in Madison, her staff of about 200 answer phone calls from people seeking public assistance.

She says when it comes to determining what benefits immigrants qualify for, it can get complicated. 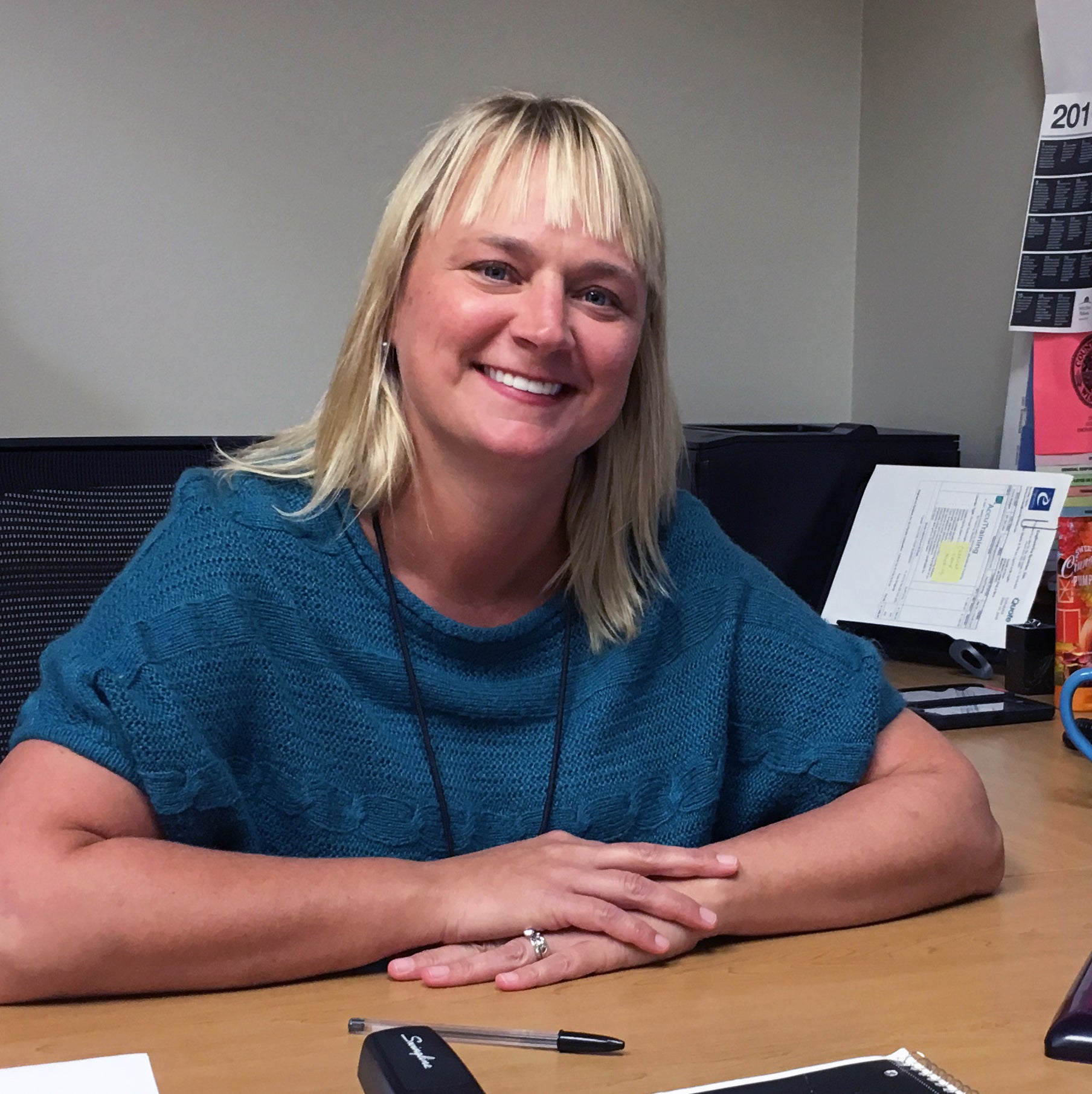 "Generally speaking, even legal immigrants, unless they have been here and had that qualified status for a minimum of five years, they generally will not qualify as adults for these benefit programs, even though their children might," Tessmann said.

The Personal Responsibility and Work Opportunity Reconciliation Act of 1996, or welfare reform law, created new restrictions on the federal benefits non-citizens can receive. Since then, states have created their own rules for who gets services.

In Wisconsin, some of the programs individuals and families in need can qualify for include: FoodShare, Wisconsin’s version of food stamps; WisconsinWorks or "W2," temporary cash assistance — what most people think of as welfare; and BadgerCare Plus, Wisconsin’s health coverage for low-income residents, which is funded through Medicaid.

Most lawful permanent residents, or green card holders, in Wisconsin cannot receive FoodShare or W2 benefits until they have held lawful status for at least five years. There are exceptions, including for people with substantial work history or military service and for special visa holders, such as trafficking victims and victims of domestic abuse. BadgerCare Plus also covers immigrants in certain situations.

"People even without that five-year waiting period can still qualify for emergency medical care if something catastrophic happens. And pregnant women can also qualify for prenatal care," Tessmann said.

Meanwhile, qualifying refugees and asylum seekers can access almost all safety net programs U.S. citizens do upon entry, but their access to benefits can be cut off after a certain period of time.

"They're eligible for the same programs, they have all the rights, but also the same responsibilities as any other resident of the state or city they live in. They're authorized to work immediately, and they're actually expected to work as soon as possible," explained Mary Flynn, program manager for Lutheran Social Services' refugee department.

Questions about the costs and benefits of immigration are at the forefront of the national debate.

In August, the Trump administration endorsed the RAISE Act, a bill introduced by U.S. Sens. Tom Cotton, R-Arkansas, and David Perdue, R-Georgia, that aims to cut legal immigration by half over the next decade.

White House senior policy advisor Stephen Miller told reporters at a West Wing press conference at the time that the proposal would protect workers, taxpayers and the U.S. economy.

"Every year we issue a million green cards to foreign nationals from all the countries of the world, but we do so without regard to whether that applicant has demonstrated the skill that can add to the U.S. economy, whether they can pay their own way or be reliant on welfare, or whether they’ll displace or take a job from an American worker," Miller said.

A 2017 study by the National Academy of Sciences, Engineering and Medicine on the economic and fiscal costs of immigration similarly compared how much immigrants pay in taxes to how much they use in government services.

"In general, immigrants are good for the federal bottom line. For state and local governments, the story is a little more mixed. And that's largely because immigrants have more kids. And so as they grow up, those children will become workers and become part of the labor force, but in the short-term, they are expensive largely because of the cost of education," said Kim Rueben, a senior fellow at the Urban Institute who worked on the report.

The Costs To Taxpayers

But how much are benefits for immigrants costing taxpayers? It depends on the program and each individual’s immigration status.

According to Wisconsin’s Department of Health Services, the total cost of BadgerCare Plus Emergency and Prenatal Services in 2016 was $42.2 million, or 0.48 percent of the $8.8 billion total Medicaid costs last year.

And numbers from the state Department of Children and Families show that in the past five years, an estimated 3.83 percent of W2 funding went to refugees and immigrants in the country legally.

It’s unclear how much it costs to educate the children of immigrants in Wisconsin. Because public schools don’t demand information about a student’s immigration status at enrollment, data does not exist to show what percentage of students enrolled at public schools in the state are immigrants or reside in an immigrant household.

The U.S. Supreme Court ruled in 1982 that all students are entitled to a free public education, regardless of immigration status. Rueben said it’s true that educating the children of immigrants costs taxpayers money in the short term. But looking at the bigger picture, she argues it’s a worthy investment, especially when those kids grow up.

"We also found in the report that the children of immigrants, that second generation, are actually the people who are giving the most in terms of paying taxes versus using services over the long run," Rueben said.