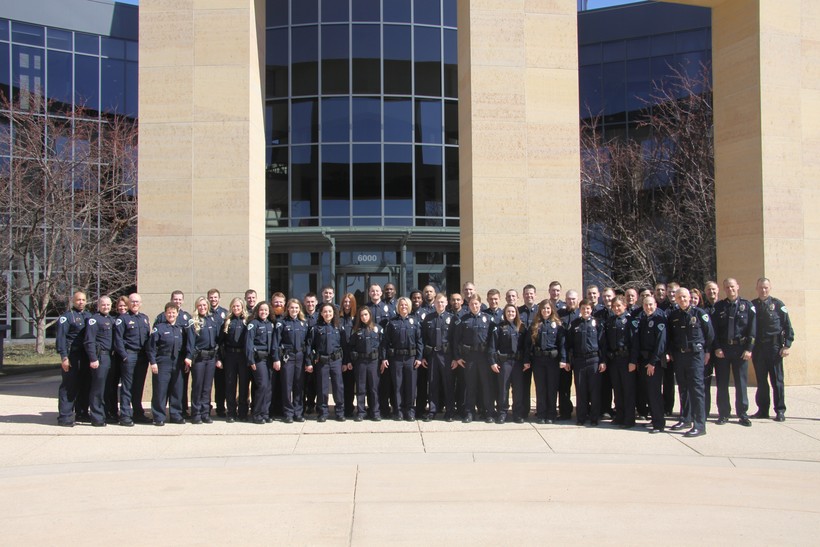 What Are The Struggles For Recruiting Police Officers In Wisconsin?

Stress, Scrutiny And Other Job Opportunities Could Be Reasons Behind Law Enforcement Numbers
By Tim Peterson
Share:

We recently received a WHYsconsin question from Dave Van of Madison. He asked, "Why is it so hard to get people to be excited or interested in joining the police force in Madison? Because there appears to be a stark lack of them."

When we asked Van to elaborate, he said, speaking in the late fall of 2019, "You know, with the rash of vandalism and car thefts in Madison lately, I feel like people have been concerned about the feeling of public safety. And to top that all off, I just think there’s just been this growing sense of resentment nationally towards the police."

To answer Van’s question we went first to Madison Police Department Acting Chief Victor Wahl and asked about staffing and recruitment at the police department.

Wahl said MPD has 483 officers this year, but the department has been making the case for years their staffing hasn’t kept up with Madison’s growing population and geography.

"I think we’re falling a little behind," Wahl said. "And I think one of the ways it manifests itself is through visibility. Because our officers have less and less free time to just do patrol, or get out on foot and walk through neighborhoods."

Wahl said officers can be stretched thin answering calls and responding to incidents, so they "just don’t have that flexibility that we’d like them to have."

Over the last few years, the Madison Police Department (MPD) has received about a third of the number of applicants it was getting a decade ago, Wahl said. He cited what he thinks are two primary factors behind the decline.

One is a strong economy, where people have a lot of other job opportunities.

The other? Heightened scrutiny of police over the last several years.

"I think there’s people that don’t want that sort of stress, don’t want to be concerned about being on the front page of the newspaper, the next YouTube-social media sensation, for doing their job," Wahl said.

That being said, Wahl said despite smaller applicant pools, MPD is still getting large enough groups of qualified applicants that they feel good about hiring. Whereas some offices elsewhere in Wisconsin and in other states are having difficulty filling vacancies.

"We’re a long ways from that," Wahl said. 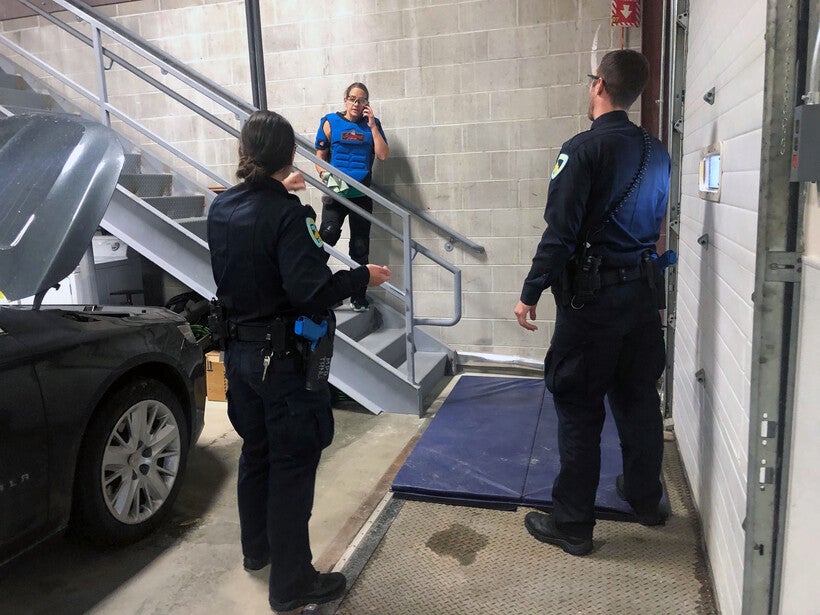 What About The Rest Of Wisconsin?

Jim Palmer is executive director of the state’s largest law enforcement group, the Wisconsin Professional Police Association (WPPA). He said the struggle to find a sufficient number of applicants is one of the things he hears about most consistently.

Departments also lose veterans to retirement earlier than in other professions, Palmer said, but agreed with Wahl that heightened scrutiny plays a role in attracting enough new officers. Some agencies are reaching out to high schools to get students interested in law enforcement careers and offer programs to high schoolers who want to enter the field.

There are also a lot of other career options available to them, he said, "that probably pay more money as well. No one enters the profession, I think, to become rich. It’s a calling, it’s something you’re committed to."

Kalvin Barrett teaches law enforcement at Madison Technical College, where he sees students from nearby counties and around southern Wisconsin who’ve decided to enter the field.

"Scrutiny is on the back of everyone’s mind," Barrett said. "Especially with social media really sticking to a lot of the negative incidents that involve law enforcement."

Palmer said agencies around Wisconsin are trying a lot of different things to improve recruitment.

They’re experimenting with 10- to 12-hour shifts to give officers more time away from the job and relaxing policies that restricted beards and tattoos. They’re also using social media more to connect — more so than other states, Palmer said.

In 2018, the WPPA conducted a statewide survey where 103 officers from 30 agencies around Wisconsin responded. When asked to respond to the statement "Compared to five years ago, my department is having difficulty attracting qualified candidates," 30 percent said they "somewhat agree," while 57 percent said they "strongly agree" with the statement.

What To Do With The Scrutiny?

Palmer said transparency and accountability for officers and police departments is important — for them to do their jobs effectively, and for maintaining trust and credibility in the public’s eye.

But he also said getting communities and police departments to talk to each other more is critical for improving both policing and perception of police.

For example, Palmer said the WPPA is working with the St. Norbert College Strategic Research Institute on their eighth statewide poll on police practices.

"We use that as a foundation to go around the state and engage in dialogue," Palmer said. "That gives us the ability to play a more active role in driving the public discourse. More of that is critically needed."

The Right People For The Job

Barrett said he hears from students around the state that they think law enforcement is a great field to be in and is "an opportunity to make great change and do great things."

Another hesitation he finds, though, is people thinking they need a specific police-type background to go forward in the profession.

"We accept and train people from all walks," he said. "If people have the right ideas, the right motives, their heart is in the right place, great things will come. We take that approach."

Barrett and Wahl both highlighted the part of the job where police can make a positive change in other people’s lives on a daily basis. But that positive change also requires officers to make difficult, complex judgments.

Barrett said when students come in looking for clear-cut, right or wrong response to a handful of situations, "We tell them that in law enforcement, there’s not really that. There’s a lot of gray areas that deal with articulation, what you felt, what you saw in that moment that dictates right from wrong."

Assessing Police Recruitment In Madison And Around Wisconsin 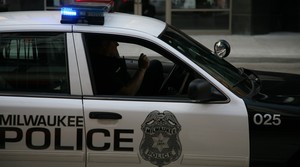 We discuss the state of police recruitment around Wisconsin. Our guests include a police chief, head of a professional police organization, and a law enforcement instructor.

This segment came from an audience question as part of the WHYsconsin project. Submit your question at... 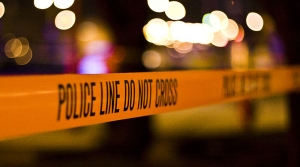 Answering a question that came from WPR's WHYsconsin project, we look at the state of police recruitment in Wisconsin. Then we look at whether businesses can own the rights to the color people associate with them. And we get the latest on the global spread of the coronavirus.