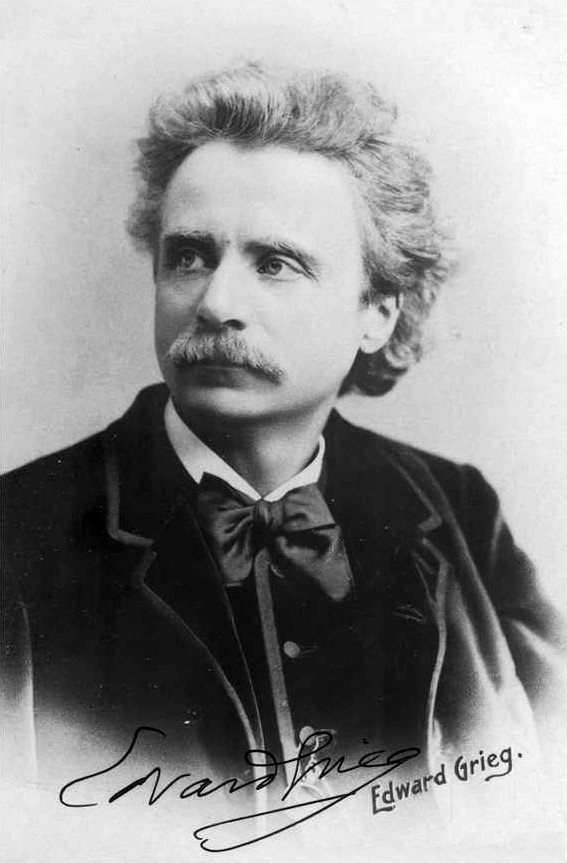 We Need a Mirror

On January 2, 1875, Edvard Grieg wrote about what would become his best known music to author Bjørnstjerne Bjørnson. He was not altogether enthusiastic:

Peer Gynt has turned out the way you said it would. It looms over me like a bad dream, and there’s no way I can be done with it until spring. It was the need for money–or, to be more exact, the offer of money–that motivated me. Maybe I shouldn’t have done it, but the thought of travel and visions of great beauty dangled before me.

Now I could be so lowdown as to wish that your house would not be finished by summer so that you would have to go abroad again. Yes, if that came to pass I would sweep everything out of the way and follow you wherever you went–all summer, and into the winter too for that matter.

But if you are going to stay home, let me know. I will be delighted to follow your advice as soon as this crisis with Gynt is over.

By the way, the recent performance of Peer Gynt can be of some value to Christiania, where materialism is threatening to rise up and throttle everything we hold high and holy. We need a mirror, I think, in which all the egotism can be seen. Peer Gynt is just such a mirror; then you will come home and rebuild. Because it can’t be denied: The people have to see their own ugliness before you can be useful, but as soon as their eyes are opened, you are just the right person to lead the parade. I have this very clear feeling, and I would be very surprised if I am mistaken.

And then you will be followed by many who are concerned about our homeland, including your faithful friend, Edvard Grieg.

The first performance of Henrik Ibsen’s play Peer Gynt, with music by Edvard Grieg, took place the next year in Christiania, now Oslo. On February 24 we’ll find out what Grieg thought of it.