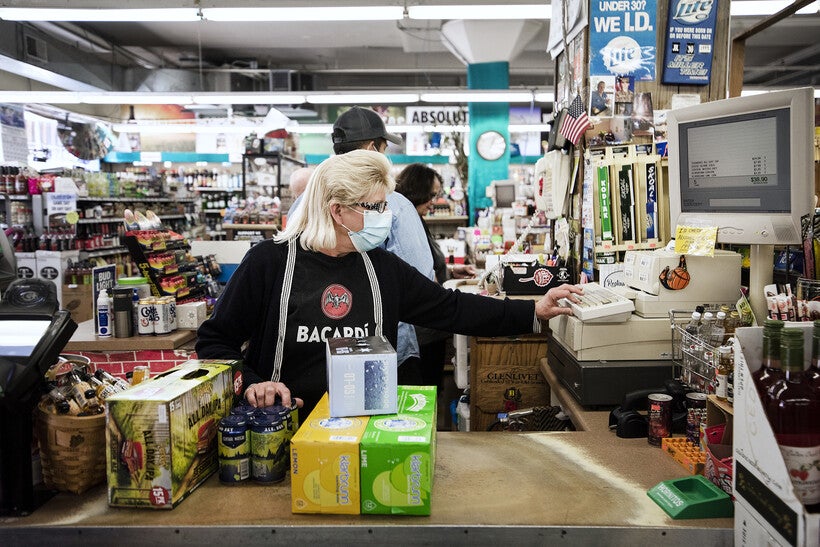 Judi Redding has been a clerk at Discount Liquor in downtown Waukesha for nearly 30 years.

Redding says the normally busy store has been packed since the pandemic began five months ago. Over the last few weeks, more of her customers started wearing masks. She sees it as a sign of respect as the number of coronavirus cases continue to increase in Waukesha County.

Every day, when she rings up customers, she thanks those who are wearing a mask.

"I’m not going to stop wearing a mask until numbers go down," Redding said. "It’s not a hoax. I have customers who come in here who are emergency room doctors, and they say people better start taking this serious." 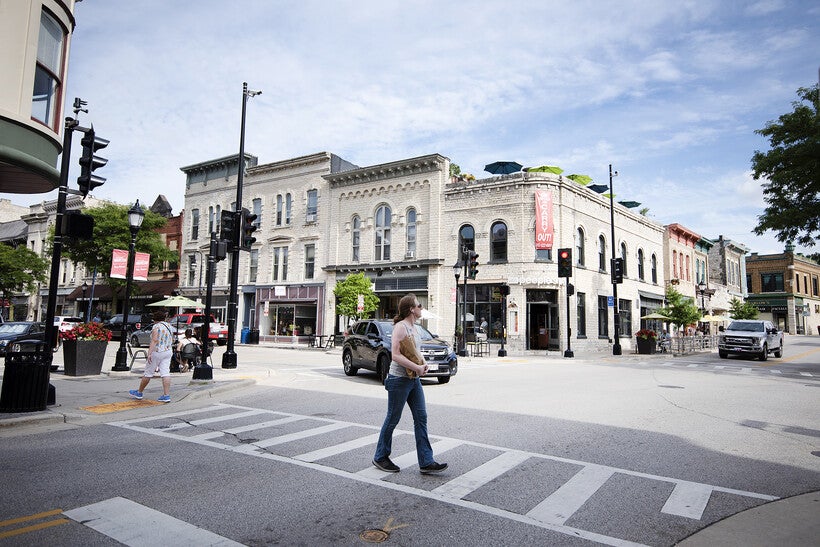 The coronavirus has moved across Wisconsin communities, first hitting urban areas in March and then working its way across the state.

Now the pandemic has reached places where residents didn't think they had to worry as much, like suburban Waukesha County, outside Milwaukee.

New York Times data shows that in the last week, Waukesha County has seen some of the fastest growth in newly daily cases per capita. 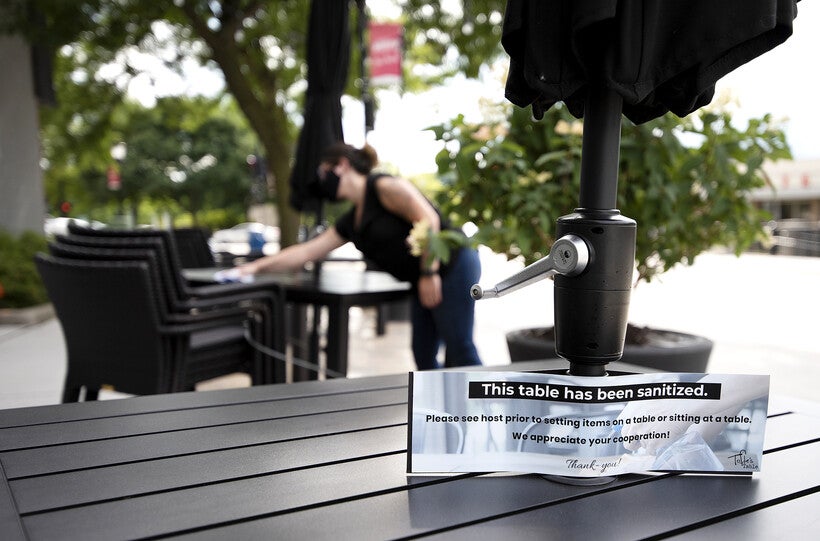 Dr. Ben Weston, an associate professor of emergency medicine at the Medical College of Wisconsin, says while Waukesha County is seeing more cases, it’s the number of tests coming back positive that is more telling.

By comparison, the state average during this time was 9.6 percent positive, according to the state Department of Health Services.

"Places that opened up a little bit sooner, places that are more aggressive about getting back to life as normal, oftentimes, unfortunately, are hit the hardest," Weston said.

Weston praised Gov.Tony Evers' statewide mask mandate that went into effect Saturday, requiring everyone over the age of 5 to wear a mask in indoor public spaces and other confined areas.

During an interview Thursday, before the mask mandate was issued, Waukesha’s Republican County Executive Paul Farrow raised concerns about enforcement.

"We have to be mindful of our physical separation," Farrow said.  "And if you can’t be socially distant, then you should consider wearing a mask."

But he later issued a statement saying many Waukesha County residents are concerned the mandate infringes on their personal freedoms. Waukesha County’s sheriff later joined dozens of other sheriffs across the state saying his agency would not enforce the mask mandate.

But the rise in cases has friends like Tim Inda and Daniel Kurer thinking about how to remain safe. The two meet daily along the Waukesha’s Fox River.

They don’t wear masks when they meet, but say they do when they go other places. Kurer says they trust each other.

"I expect that he respects his life and doesn’t go out gallivanting with no mask on," Kurer said. "I mean, he’s more intelligent than that. We have families that we love too."

Brienna Wagner, center, wears a mask while sitting at an outdoor table with Andy Wagner on Thursday, July 30, 2020, in Waukesha. Angela Major/WPR

Diners outside of Taylor’s People’s Park, a café in downtown Waukesha, were largely without masks Thursday evening except for Andy and Brienna Wagner. The Oconomowoc couple said they wear them for peace of mind.