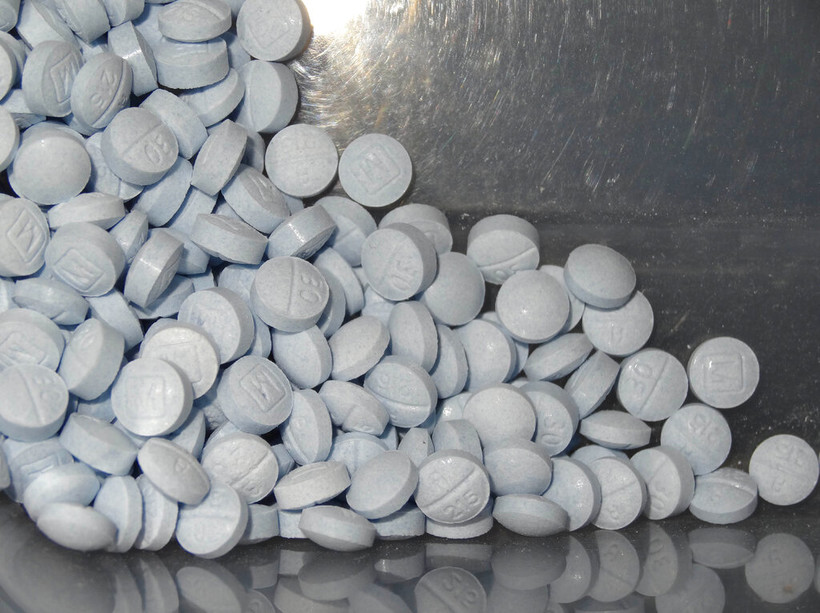 Logan Rachwal was a freshman at the University of Wisconsin-Milwaukee.

Growing up, he loved to play baseball. As a college student, he enjoyed writing poems, drawing and cooking.

He was just 19-years-old when his mother, Erin Rachwal, received a phone call from one of Logan's friends on the night of Feb. 14, 2021. 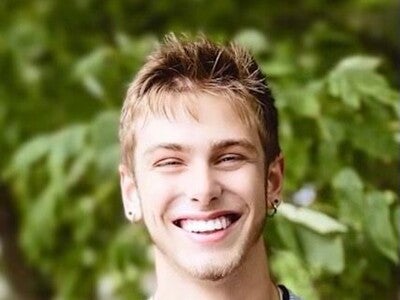 It was Valentine's Day. The friend told her Logan would not wake up and asked Rachwal to call 911.

Rachwal learned from campus police that her son had died of a drug overdose. Hours earlier, after an argument with his girlfriend, Logan had taken a pill and fallen asleep. He never woke up.

"And they (police) sat us down and told us that he had passed away," Erin Rachwal said. "And it was awful ... it was just awful."

Now, over a year later, Rachwal is trying to educate others about the issue, as drug overdose deaths have increased across the state and nation.

In 2020, the last full year of data available from the state, 1,277 Wisconsinites died from a drug overdose death. Twenty years earlier, that figure was at 111.

In recent years, fentanyl, a synthetic opioid that is 50 to 100 times stronger than morphine, is leading the increase.

Last week in Waukesha County, where fentanyl is associated with 71 percent of all drug-related deaths, officials declared the proliferation of the drug a "community health crisis."

"Someone's got to be screaming from a mountaintop, in every state, that this is killing our children," she said.

In 2020, drug overdose deaths killed a record 95 people in Waukesha County. Data from 2021 shows 92 people died from opipids, but that number is likely to rise, as 10 autopsies are still pending.

"We know from what we've seen from other communities that this problem is going to get worse, before it gets better," Farrow said.

"There are way too many people dying from this drug," Farrow said about fentanyl.

In connection with the declaration, county officials said they'd soon be launching a public information initiative, utilizing the U.S. Drug Enforcement Agency's "One Pill Can Kill" campaign. That effort shows how pills that contain fentanyl or methamphetamine can be deadly.

The county will also receive $17 million over the next 18 years through a $420 million state settlement with opioid drug distributors. Those funds could be used to increase training for the use of Narcan, or naloxone, a medication that reverses opioid overdoses. It can also be used to increase treatment for those who suffer from substance use disorders.

Waukesha isn't the only community being impacted across the state.

In 2020, 545 overdose deaths were recorded in Milwaukee County. That number rose to 643 in 2021. Around 80 percent of the drug deaths logged contained fentanyl, according to the Milwaukee Medical Examiner's Office.

A 2022 report from Dane County found that a record 138 people died of drug overdoses in 2020, the latest data available.

Wisconsin has been dealing with an opioid epidemic for years, but the COVID-19 pandemic and resulting social isolation played a role in exacerbating the opioid crisis. A 2021 Wisconsin Department of Health Services report pointed to the increase in stress and isolation being seen from the pandemic as possible reasons for the increase across the state.

DHS announced on Aug. 1 it had received more than $6 million from the National Prescription Opiate Litigation settlement funds. The department plans to spend much of that money on Narcan and on fentanyl testing strips, which can be used to identify the presence of fentanyl in unregulated drugs.