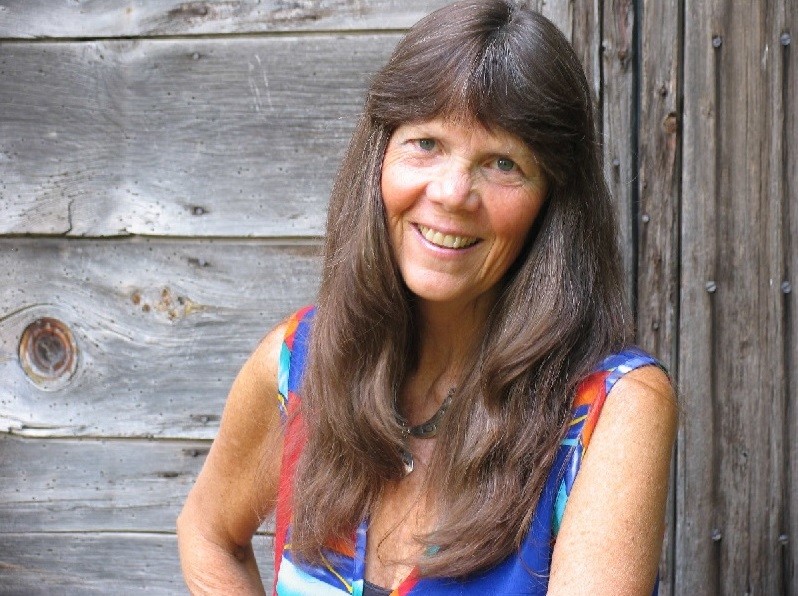 A former reporter for the Bayfield County Journal and the Ashland Daily Press has published her first book on remarkable people and events that she covered while writing for the two newspapers. Washburn journalist Hope McLeod released the book “Have I Got a Story for You,” which is a collection of 35 stories from 749 feature articles she wrote during her six years covering the community.

McLeod said the book is a keepsake for community members.

“These are stories that kind of floated to the top as far as resilience in my mind, heroism and just remarkable people who live in the Chequamegon Bay area and how they’ve recreated their lives,” she said. “They’ve lived with the harsh conditions that we have here in northern Wisconsin in very creative ways.”

The book includes stories about how the Apostle Islands ice caves became a national phenomenon in 2014. Stories also touch on themes of transformation and overcoming barriers, including the journey of Bayfield resident Lori Schneider, who became the first person with multiple sclerosis to scale the highest mountains on each of the seven continents.

Articles also capture the passion of community members for sustainable farming, renewable energy and more. McLeod said it’s important for people to share their stories and learn how to listen to one another.

“I changed as a result. I opened up (to) a lot of other ways of being and acceptance of other people, (including all) walks of life,” she said. “At a time right now where we are so polarized, it’s really important to keep those channels open, to keep journalism alive, to keep storytelling alive.”

McLeod said she hopes her book will inspire people.

“No matter what happens to us in our lives, we have the ability to recreate (and) redesign our lives….They inspired me to the point where I took a grand leap out of journalism newspaper writing to freelance writing,” she said.

McLeod’s book “Have I Got a Story for You” can be found at several locations, including the Apostle Islands Booksellers in Bayfield, Chequamegon Books in Washburn, Redberry Books in Cable and the Art Dock in Duluth.  People can also find the book online at www.hopemcleod.com.