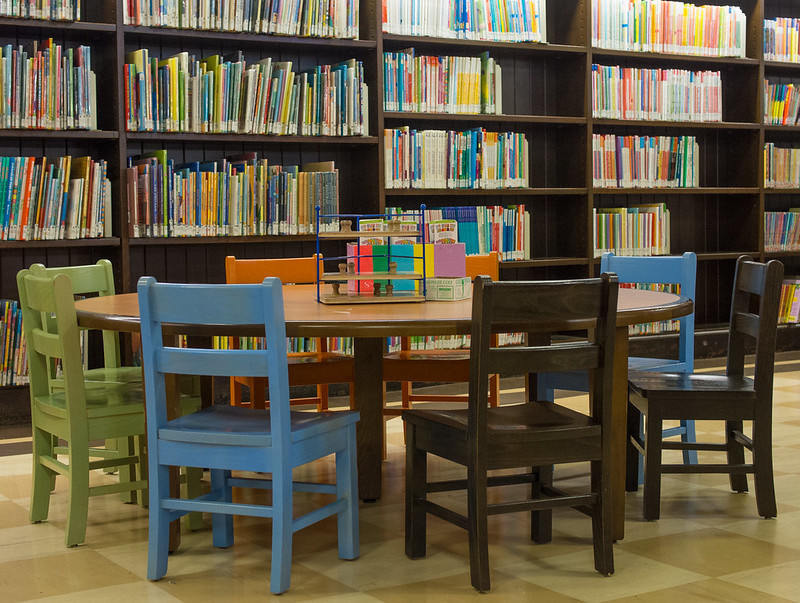 Want To Talk To Your Kids About Race? Start With These Publisher-Recommended Books

When Cheryl Willis Hudson started attending school in 1954, the U.S. Supreme Court had just ruled against racial segregation in public schools. In her home community in Virginia, schools were still segregated when Hudson graduated from high school.

"Living in separate communities meant that we were separate but unequal," Hudson recalled of her childhood.

There was a library in her community, but that was segregated, too. Despite that, a community library was started by a friend of Hudson's family. Black people paid for it and raised money so its members could access books.

Hudson has since made a career out of making sure children not only have access to books but that those books reflect cultural diversity. She's a children's book author and publisher, and vice president and editorial director of Just Us Books, an independent publisher of Black-interest books for children and young adults.

"Just Us Books, which is a company that was founded by my husband and myself 33 years ago, really tried to address this need for more diversity in our culture and making more books with African American children at the center of the story more accessible to everyone," she said.

In celebration of Black History Month, Hudson's list of book recommendations that teach about race, history and inclusion include some published by Just Us Books and some written or edited by Hudson herself.

'The Talk: Conversations about Race, Love and Truth' Edited by Hudson and her husband, this is an anthology featuring a diverse set of 30 voices, including authors Nikki Grimes, Meg Medina and Torrey Maldonado. The contributors talk about how social justice and race affect them as they write and illustrate books for children.

Aimed at those ages 10 and up, "The Talk" is a collaboration between Just Us Books and The Crown Publishing Group that starts a conversation about love, truth and the history of diverse people, Hudson said.

But Hudson was quick to point out that this isn't a book meant to guide the conversations Black parents have with their children about navigating a world of social injustices or what to do when stopped by police officers.

"Those are conversations that African American parents have had forever with their children as they grow older," she said. "All of us in our country need to have conversations." Written by Hudson, this collection features more than 50 biographies of Black women who made a significant impact in history.

Associated with the Smithsonian's National Museum of African American History and Culture, this illustrated book tells the stories of how each of these women were the first to accomplish something.

One of the biographies is of Ruby Bridges, who integrated schools in New Orleans in 1960. In her fight for integration, she ended up going to school entirely alone in her class because her classmates' white parents pulled their children out of school.

"It's an important story about desegregating the school system in New Orleans, but it's a larger story about her bravery and persistence and life after that incident as a 6 year old," Hudson said.

Other women featured in the book include Shirley Chisholm, Lena Horne and Madam C.J. Walker An unconventional pairing, "Unspeakable" is a picture book that tells the story of the Tulsa Massacre, where more than 300 Black men, women and children were killed and 8,000 families lost their homes.

"Unspeakable" was written by Carole Boston Weatherford and illustrated by Floyd Cooper.

"This was a moment in history that was erased," Hudson said. "It wasn't even spoken about for almost 75 years."

Hudson said the presentation of this story as a picture book proves the illustration's power in revealing and explaining history to younger children.

"So even though it's a terrible tragedy that occurred, picture books are ... a way of capturing history and introducing African American history to all children at a very young age," she said. "Pictures tell the story and picture books are such a wonderful art form. When they're done, and they're done well, they can make a lasting impression and impact.