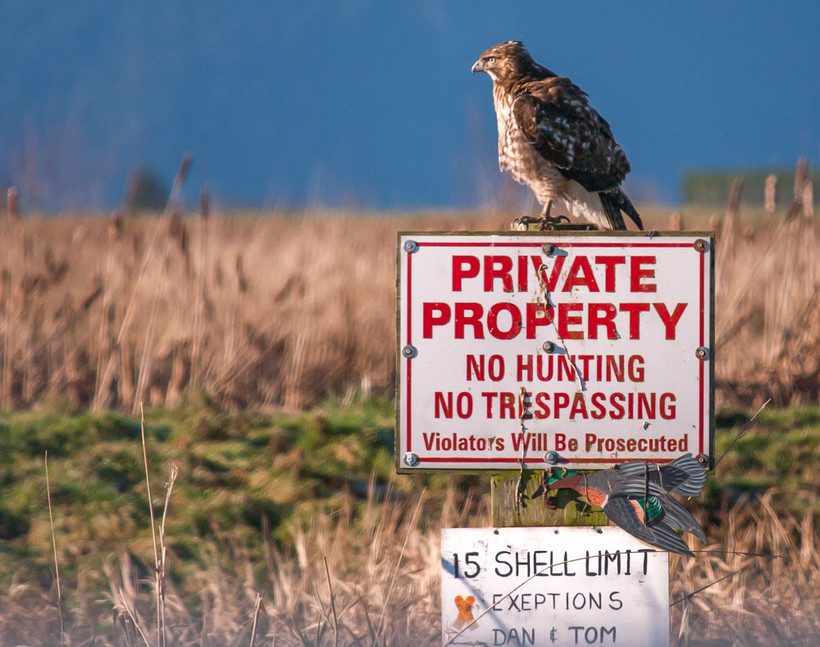 While speaking at an economic development summit Tuesday, Gov. Scott Walker weighed in on a Republican proposal that would limit the amount of control counties have in terms of overseeing shoreline development.

State Sen. Frank Lasee and Rep. Adam Jarchow say their bill would expand the rights of Wisconsin property owners by clarifying regulations that make it difficult for homeowners and businesses to develop near shorelines. The two say local, state and federal laws that protect the environment have hurt job creation.

Speaking at the Governor’s Northern Economic Development Summit in Trego, Gov. Scott Walker stressed that the state is trying to strike a balance between property rights and environmental protection. Walker said that all levels of government can work to protect both the environment and property owners’ rights.

Walker said property owners should have control of their land as long as they don’t violate the health and safety of others.

The property rights bill, in addition to limiting local control over development, would require a judge to side with a property owner in cases where local ordinances are unclear.

Wisconsin utilities prepare for attacks like the one in North Carolina that left thousands without power
Health care associations urge Wisconsin Supreme Court to rule against court-ordered ivermectin for COVID-19
Wauwatosa school board member sues his own board after it approved new gender identity curriculum
A CAFO, contractors lied about how much manure they spread on fields. Now the state is suing them.
'I look up to you': Pioneer female quarterback in Wisconsin inspires after touchdown pass