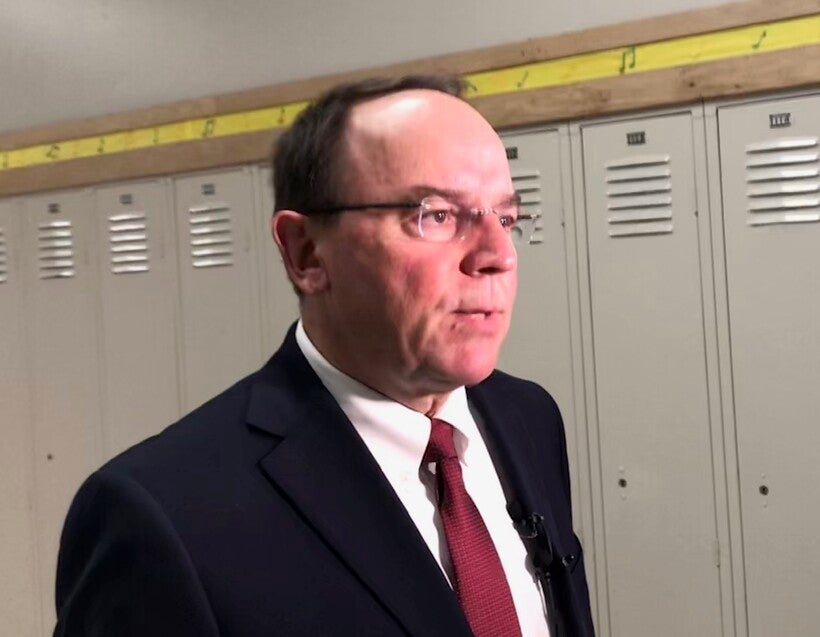 Walker, Duffy To Headline Fundraiser For Tiffany In Race

A high-profile pair of former Republican office holders are headlining a Milwaukee fundraiser for Republican Tom Tiffany as he seeks to succeed Sean Duffy in Congress.

According to an invitation for the Nov. 8 event, Duffy and former Gov. Scott Walker are slated to appear and participate in a round table discussion. Tickets range from $100 per person to $5,600 per couple.

Duffy resigned from Congress in September to spend more time with his family after his ninth child was born with holes in her heart requiring surgery and Down syndrome. Duffy has since been hired by CNN as a political commentator.

Tiffany is a state senator running in the May 12 special election to succeed Duffy in the sprawling 7th Congressional District that covers central, northern and northwest Wisconsin. He's being challenged in the Republican primary by Army veteran Jason Church and hobby farmer Michael Opela Sr.