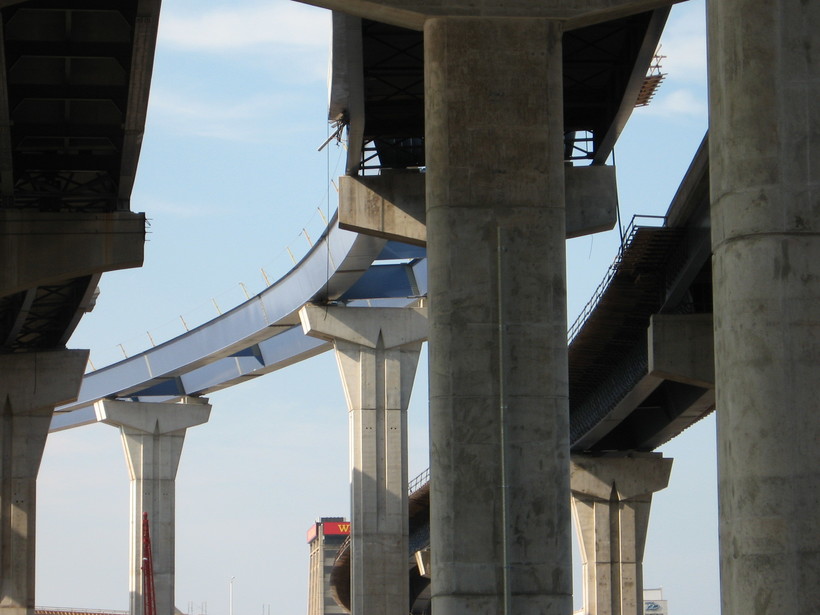 A top Republican state lawmaker wants to tap into a fund that pays for schools and health care to pay for roads instead.

Assembly Speaker-elect Robin Vos grabbed some attention recently when he announced that he supports using tolls to pay for roads. That's unlikely to happen soon with a federal moratorium on adding tolls to existing highways, which is why Vos's other proposal was likely more significant, "The number one thing that we could do in the short term while we ask the federal government to give us the opportunity to do tolling is to say we need to put more money from the general fund, like we did in the last budget, into transportation."

Indeed, the last budget transferred $160-million out of the general fund into the transportation fund. The general fund gets most of its money from the state income and sales taxes. The biggest expense it pays for is education. Jon Peacock with the Wisconsin Council on Children and Families says taking more money out of the fund now would be a big mistake, "We need to be making investments next session in schools, in health care, in technical training for workers. And we need those general fund dollars for that."

A special commission has been meeting for more than a year to study at a variety of ways to pay for roads. Using money from the general fund is not on that list. Commission member and Transportation Development Association Director Craig Thompson says the focus is on fees paid by people who use Wisconsin's roads, like an increase in the gas tax, "It's still is the best way to get money for people both in Wisconsin as well as those out of state. And it's got the lowest administration cost really of any of the mechanisms out there."

Thompson's group is unveiling its final report in January with the hope that Gov. Walker will include the ideas in the budget he presents in February.