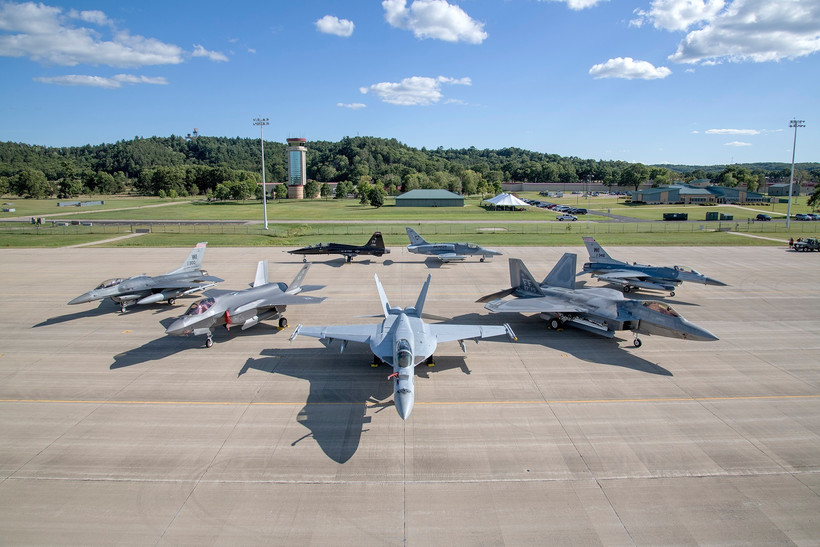 National Guard mum on nature of investigation or reason for Col. Leslie A. Zyzda-Martin's dismissal
By The Associated Press & WPR Staff
Share:

The top commander at a Wisconsin Air National Guard base has been relieved of her duties due to what the Guard called "lost confidence in her ability to lead."

The National Guard said in a statement that Brig. Gen. David W. May ended Zyzda-Martin's command Monday. The guard's statement said the decision was made following investigations that "revealed issues concerning command climate and alleged misconduct."

Lt. Col. Tom Bauer, who currently serves as the vice commander at Volk Field, will act as interim commander until a new commander is selected.

Volk Field is in Juneau County, east of Tomah. It's regularly used for military training exercises, and was recently the landing site for thousands of refugees from Afghanistan. It's about 25 miles from Fort McCoy, where Afghan refugees are living temporarily during the resettlement process.