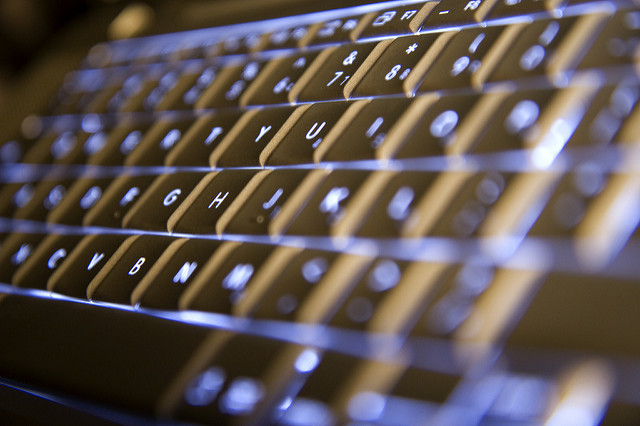 A Mount Pleasant resident who has been a vocal opponent of the Foxconn development has filed a complaint against the village’s fire chief alleging ongoing cyberstalking.

Kelly Gallaher is requesting a formal investigation by the Mount Pleasant Police and Fire Commission into a website she said was created in 2017 by the village fire chief, Robert Stedman.

Gallaher is one of the creators of the Facebook page, A Better Mt. Pleasant — which is described as a group "working to bring honest and frank discussions about Mount Pleasant politics, elected officials and current events."

She alleges Stedman created a mock website, "Let’s Make A Better Mt. Pleasant," on May 11, 2017, for the sole purpose to harass her and Village Trustee Gary Feest and former trustees Jon Hansen and Ken Otwaska. The site has 58 comments, which Gallaher said are demeaning and verbally abusive.

"During the eight months the website, 'Let’s Make A Better Mt. Pleasant,' was most active, posts became increasingly obsessive and hostile, especially toward me," Gallaher’s complaint states. "I became frightened the author would eventually come to my house and attempt to harm me or a member of my family."

Gallaher said she was unable to determine the author of the website until a glitch revealed "fchief1951" as the creator. Stedman was born in 1951. He also maintains Yahoo, Flickr and WordPress accounts using "fchief," according to the complaint.

Stedman did not immediately return requests for comment. Mount Pleasant Village Administrator Maureen Murphy said she could not comment on the pending matter.

"By state statute, personnel decisions regarding the fire chief are the exclusive jurisdiction of the Mount Pleasant Police and Fire Commission," Murphy said.

The last post on the website is dated Jan. 31. It's entitled "It’s Called Environmental Control," and makes reference to Gallaher’s Facebook page, A Better Mount Pleasant.

If you don’t like a Movie then don’t go to the Movie!

If you don’t like a song on the Radio then don’t listen to it.

If you don’t like the Liberal Garbage that comes out of the mouths of most Liberal News Media then don’t listen to CNN, MSNBC, NPR, etc. or read the “Hate Facebook Page Make A Better Mt. Pleasant”

If you don’t like this web site then don’t visit it as no one will know! Then the Board members at all the meetings you attend won’t have to listen to you complain!

"If they make a decision and it smells bad, or doesn’t smell right, she asks questions," Asiyanbi said. "We have seen time and again leadership in Mount Pleasant, some leaders, not all, don’t like to be questioned."

Gallaher is prepared to take her complaint further than the police and fire commission and has hired an attorney, Asiyanbi said.

"She knows this could be an uphill battle," Asiyanbi said. "She’s hoping the people on the police and fire commission can see there is a problem and at least investigate it. We’re hoping for a punishment that fits the crime, up to and including termination."