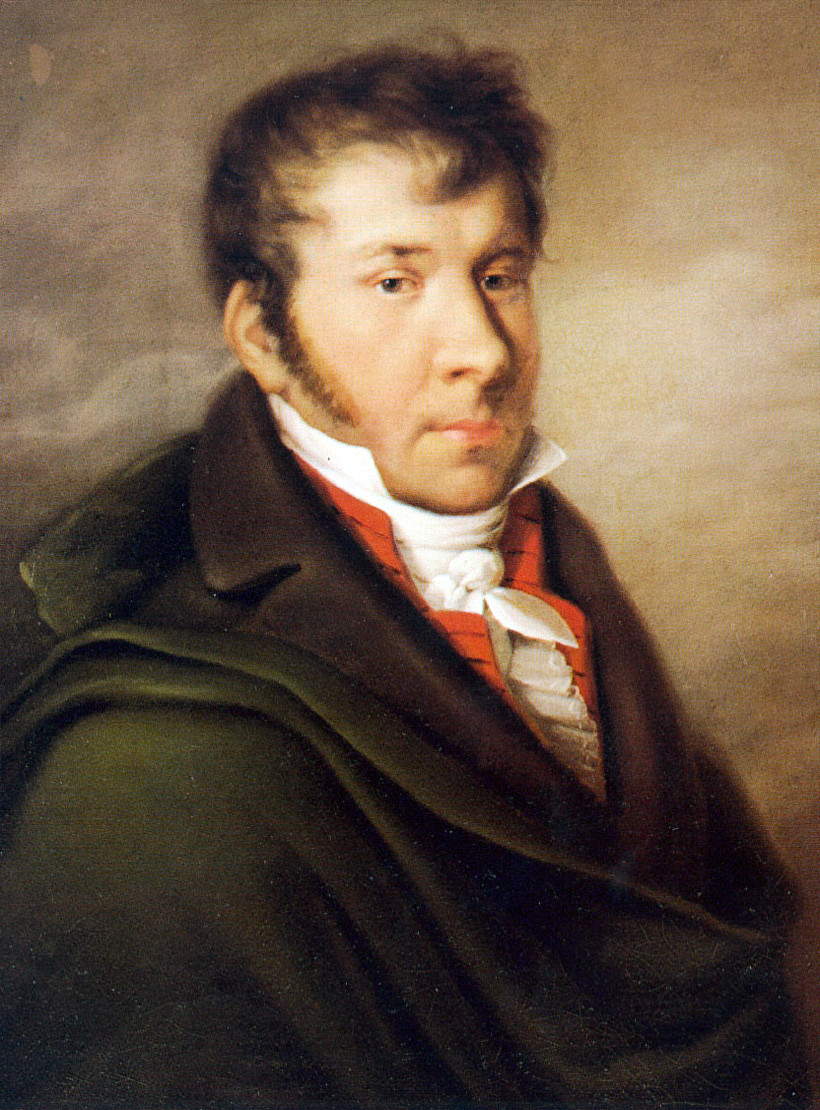 In 1822 the most famous touring pianist in Europe was Johann Nepomuk Hummel, who had been a child prodigy so impressive that at the age of seven he became a live-in student of Mozart’s.

Hummel’s closest rival was Irish-born pianist John Field, who had been living in Russia for nearly twenty years by the time he and Hummel came face to face.

According to a story popular at the time, Hummel arrived in St. Petersburg, eager to see Field perform, but was disappointed to find that Field had no concert scheduled. Apparently someone had told him that the Irishman didn’t like giving one-on-one recitals. So one morning Hummel showed up at Field’s apartment posing as a German businessman who loved music so much that he couldn’t bear to leave Russia without hearing the great John Field play.

At the time of Hummel’s arrival Field was teaching a lesson, but as soon as he had finished, he sat down at the piano and launched into one of his most impressive pieces. Hummel was touched and thanked him for being so obliging.

Perhaps thinking to put his presumptuous visitor on the spot, Field asked his guest, “Since you’re so fond of music, won’t you play something yourself?”

After polite protests and disclaimers, Hummel finally allowed himself to be persuaded and responded with his specialty, an improvisation--on themes from the piece Field had just played.

At first, the stunned Irishman was at a loss for words, and then suddenly he cried out, “Either you’re the Devil or you are Hummel! Only he could play like that!”

The story has it that the two great pianists embraced and expressed their mutual admiration.

One thing is certain. A few days after the encounter, Field and Hummel gave a concert together and remained friends for the rest of their lives.