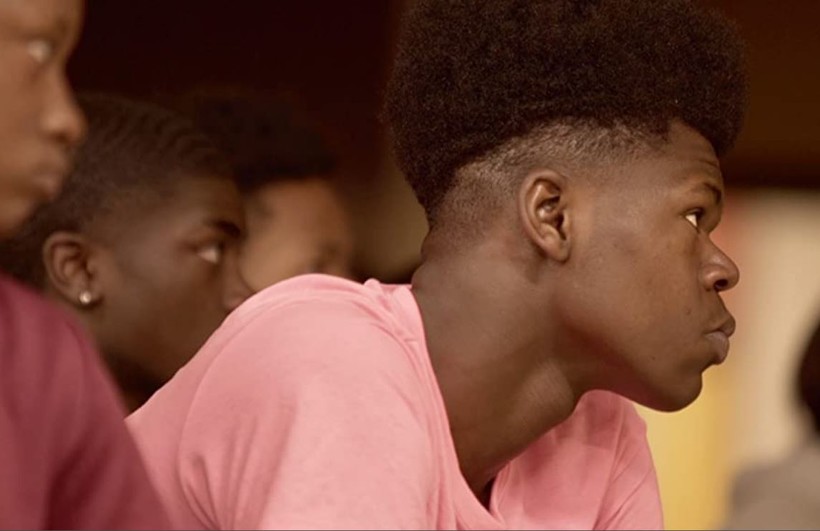 Online Events Will Run Through The Month Of February
By Elizabeth Dohms-Harter
Share:

After director Tyshun Wardlaw's film, "Growing Up Milwaukee" was screened at the Milwaukee Film Festival in October, Geraud Blanks contacted her a second time for permission to use the film in an upcoming festival for Black History Month.

"She was like, 'Yeah, Geraud, but I'm kind of in the talks with HBO right now,'" recalled Blanks, cultures and communities director for Milwaukee Film, a nonprofit arts organization.

"Growing Up Milwaukee" just started streaming on HBO Max, the cable channel's streaming app. It will also be available for a week during the Black History Month festival put on by Milwaukee Film, which features 30 films and dozens of events accessible to virtual attendees.

Through the Black Lens program, Milwaukee Film began the festival celebrating Black History Month in 2019, but it has changed a bit this year. Because of the COVID-19 pandemic, celebrations will be held virtually and on demand throughout February. Additionally, virtual events will be held on Milwaukee Film's YouTube and Facebook pages and the Black Lens Facebook page.

Despite challenges, a virtual event means that Milwaukee Film can stream more films throughout the month, which viewers can access on their computers, tablets or smartphones or watch via a streaming service on their televisions.

"What we worked really hard to do was come up with a really diverse lineup of films that speak to people on an emotional level — films that document our history, but also films that we felt like people would want to sit down with their family, loved ones, colleagues, whoever ... and enjoy," Blanks said.

Viewers can buy festival passes for $24.99 that will give them access to all films on the virtual platform. Tickets are available for those who want access to individual films. The cost is $3.99 for nonmembers and $1.99 for members of Milwaukee Film.

Blanks said the goal of the Black History Month event is to encourage awareness of these films that might otherwise not reach the masses. It's important, too, he said, that viewers have opportunities to connect with the filmmakers. That could be in form of watching the filmmakers speaking with others about their films or engaging with them on social media.

One of the films, "Coded Bias," was directed by Shalini Kantayya and speaks to discrimination in technology by relaying the story of a researcher whose dark skin tone wouldn't register on facial recognition software. But it recognized her when she covered her face with a white mask.

"We don't think of technology as being discriminatory," Blank said. "But anything that human beings create carry our biases."

He said movies such as "Coded Bias" bring awareness and recognition to this systemic problem.

This film is being made available for free to all students in southeastern Wisconsin. Students can get access from their schools.

"Growing Up Milwaukee" is an attempt to tell the stories behind the statistics that Milwaukee is one of the worst places for Black people to live, with disparities especially wide in incarceration rates and income.

Blank said watching this movie felt a bit like looking in the mirror, especially because he personally knows people featured in the film.

"I was watching a film about my city, and it was told through the perspective of people from my city — not some scholar or commentators from somewhere else," he said.

This film is only available from Feb. 22 through Feb. 28. Wardlaw will discuss her film as part of a panel on the closing night of the festival. 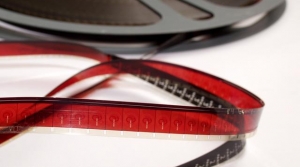 Milwaukee Film and its 'Black Lens' program celebrate their third annual Black History Month program with virtual movie screenings and panel discussions. We talk with the group's culture and communities director about the film lineup.