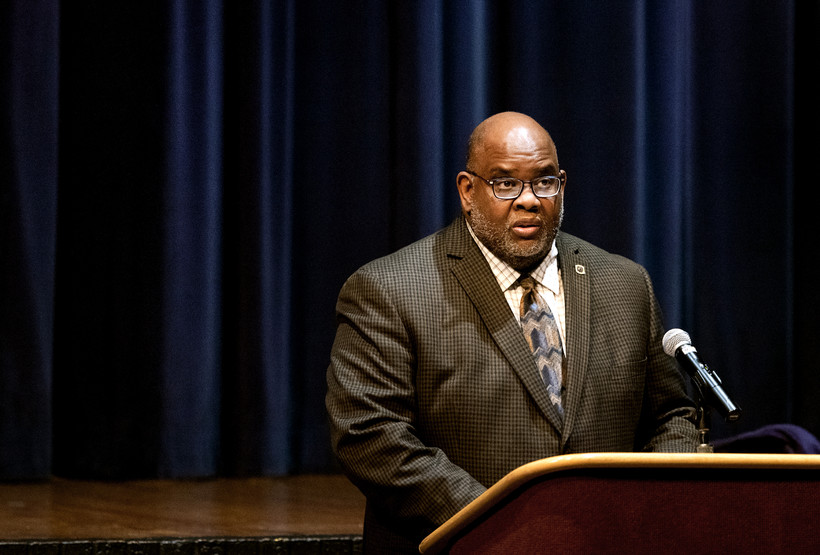 University of Wisconsin-Whitewater Chancellor Dwight Watson is resigning from the position he's held since 2019 after being diagnosed with stomach and intestinal cancer.

In a press release, UW System interim President Tommy Thompson announced he had accepted Watson's resignation due to health reasons and has appointed former UW System Vice President for Academic and Student Affairs Jim Henderson as interim chancellor. The UW System release doesn't mention when a committee may be formed to hire a permanent replacement for Watson.

In Watson's resignation letter, dated June 16, he said after much deliberation he decided he could no longer lead the university following the cancer diagnosis.

"This type of cancer is exacerbated by stress," wrote Watson. "The stress in the role of the chancellor is plentiful." 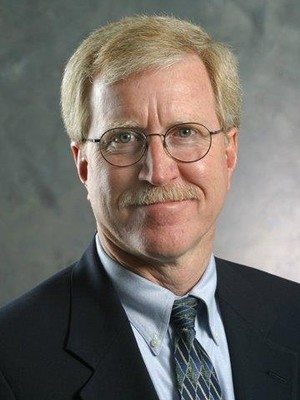 Jim Henderson has been appointed interim chancellor of UW-Whitewater. Henderson will replace Chancellor Dwight Watson, who will resign from his position June 30 following a stomach cancer diagnosis. Photo courtesy of UW System

According to the letter and announcement from UW System administration, Watson's resignation will become effective June 30, and he will assist Henderson with the transition until Oct. 31. Henderson will receive an annual salary of $245,000

Watson will then become a tenured faculty member in UW-Whitewater's College of Education and Professional Studies with an annual salary of $92,325.

"I am deeply saddened to learn of Dwight’s personal health challenges, and I thank him for his service to UW-Whitewater during a difficult period," said Thompson. "We are incredibly fortunate that Jim Henderson has agreed to lead the university at this challenging time. He is a personable and thoughtful academic leader with exceptional experience that will benefit UW-Whitewater greatly."

Watson was named to lead UW-Whitewater in May 2019. He was among four finalists for the job until two candidates dropped out of the running. His appointment followed the resignation of former UW-Whitewater Chancellor Beverly Kopper in December 2018, after an investigation found her husband, Pete Hill, sexually harassed students and employees while holding an honorary campus title.