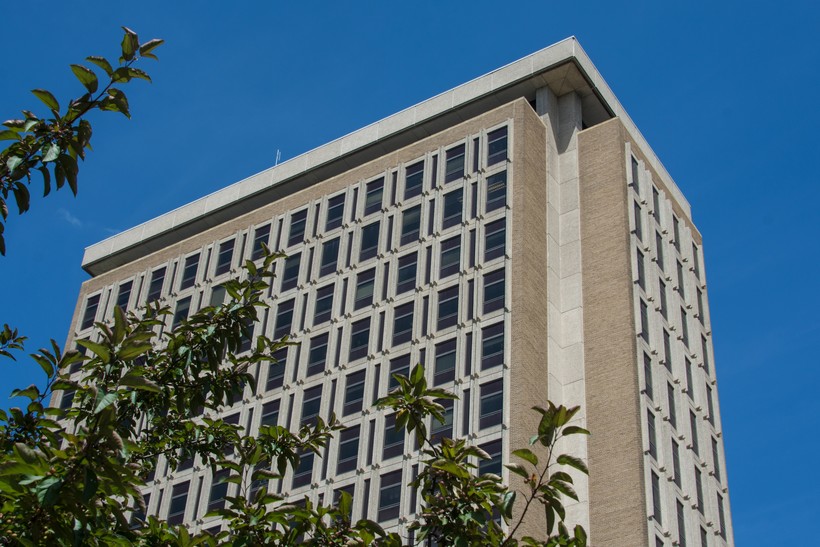 Specifically, Cross is asking the Legislature for authority to borrow money to offset financial losses, change the start date for the 2020-21 school year and limit regulations mandating financial reporting to the state.

In his letter, Cross said the UW System is facing unprecedented financial and planning challenges for the academic year that starts Sept. 1.

In an interview with WPR, Cross noted that the UW System's request isn't asking for any money from the state.

"What we're seeking is some flexibility to help us get through this crisis as well as we can so we can be open to the maximum extent possible this fall which we plan to do," said Cross.

In early May, the UW System estimated it would lose $212 million in revenue through the summer because students were told to stay home to avoid the spread of the coronavirus. As a result, campuses had to refund $78 million in housing and dining services fees. The other losses were due to canceled sporting events and unexpected costs from quickly moving spring classes online.

"However, we face significant financial and operational challenges that are made much worse by the ever-changing nature of the pandemic," Cross said. "As seen throughout higher education, our costs are increasing, and revenues are decreasing dramatically."

He urged Evers to call the special session and for Vos and Fitzgerald to support changing state statute to allow the system to "open a line of credit should there be any further fiscal challenges created due to COVID-19." Cross said the change would give campuses another tool in addressing the pandemic, which is available to private universities and other public institutions.

Cross assured Evers, Vos and Fitzgerald that state taxpayers would not be liable for any debt created through the borrowing.

In a statement, Senate Majority Leader Fitzgerald said he too would discuss the requests with his Republican colleagues.

“Some of these ideas are items that UW System has been pushing for, even prior to the pandemic," wrote Fitzgerald. "The Senate has had concerns in the past about lack of financial oversight. These are complicated issues that I’ll be discussing with our caucus before determining if it’s necessary to move forward.”

Cross also asked for a change in statute that would allow UW System universities to start classes before Sept. 1.

"Many experts expect a spike in coronavirus cases to occur in late fall, so many institutions want to start classes early and use an expedited schedule to get through the entire semester by Thanksgiving," Cross wrote.

Cross told WPR the goal is to hold classes before a potential second wave of COVID-19.

"We can't open before Labor Day," said Cross. "We have no options there. And we need some flexibility to start a week, maybe even two weeks early. Not every campus wants to do it, but several do."

That bill would have lifted financial reporting requirements to multiple state agencies and boards. That bill died in committee April 1.

Cross said added flexibility on reporting would give the UW System would offer flexibility in terms of staff resources.

"There is a great deal of reporting that we have to do that requires a lot of administrative work and part of our argument is that we can streamline that," Cross said. "And how much of this is really necessary because we're having to redirect administrative staff to do this that could be doing other things at a time when we're having to make reductions in, particularly, non-instructional activity."