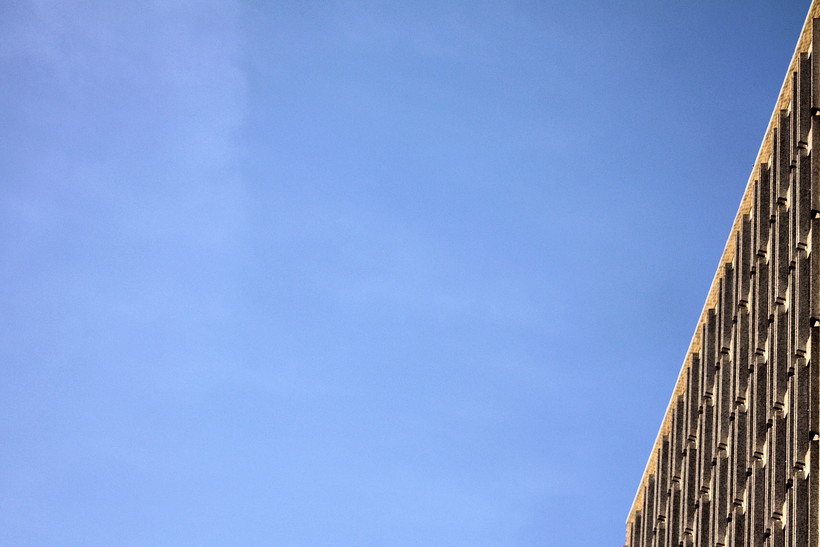 The governing body of the University of Wisconsin System approved tuition increases for some students, as well as tens of millions of dollars worth of construction cost overruns, at its meeting on Friday.

The UW Board of Regents accepted budget increases for two UW-Madison construction projects: a $25.7 million bump for a dairy plant and research center project at Babcock Hall and an extra $7 million for a new meat science lab.

Regent Bob Atwell said killing the Babcock project would be worse than increasing its budget, but he still expressed some reservations.

"(The Babcock) project was launched and approved in 2012, and it won’t be completed for eight or nine years after it was initiated, and the total cost will be over 100 percent more than the initial approval," he said.

According to a UW System summary of the Babcock project, some designs weren't complete when the last budget was calculated. Combined with increased cost of materials and the complexity of the project, it needs more money than expected.

Becky Levzow, a regent and a dairy farmer, agreed mistakes were probably made in the Babcock project.

"It is a lot of money we’re looking at here, a lot of dedication, a lot of investigation, but I look at this as the future of the dairy industry in Wisconsin," Levzow said.

Regents also agreed to raise tuition for some out-of-state University of Wisconsin undergraduates, starting in the fall.

Out-of-state students at UW-Milwaukee, UW-Whitewater and UW-Platteville will pay between less than 1 percent and almost 3 percent more.

Tuition for in-state students has been frozen since 2013.

Those increases will affect grad students at UW campuses in Milwaukee, Oshkosh, Platteville, River Falls, Stevens Point and Whitewater. The increases range from 1.5 to 25 percent of current tuition, depending on the school and the specific graduate program.

At UW-Milwaukee, graduate students in the Occupational Therapy and Communication Science and Disorders programs will see increases of 25 percent.