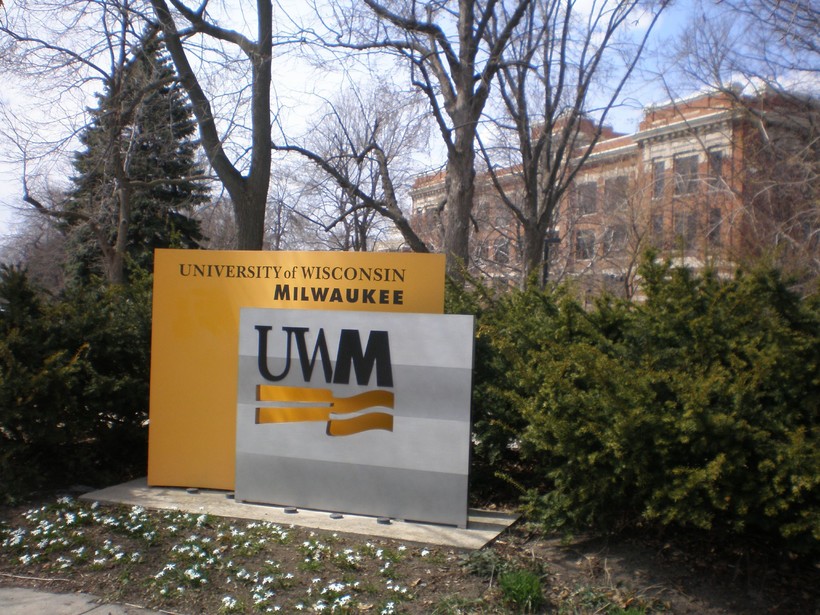 A University of Wisconsin Board of Regents committee has given preliminary approval to raise tuition for out-of-state students and graduate students. At UW-Milwaukee, graduate students, both resident and non-resident, would see tuition increase by 25 percent in the university’s occupational therapy and communication sciences and disorders programs.

Undergraduate tuition rates for students from Wisconsin have been frozen for seven years through a combination of regent action and state legislation. But the board overseeing the state’s University of Wisconsin System has raised tuition for students in master's degree programs. Last year, regents increased graduate tuition slightly at campuses in Eau Claire, Green Bay, La Crosse, Oshkosh, Parkside, Stevens Point, Stout and Whitewater. 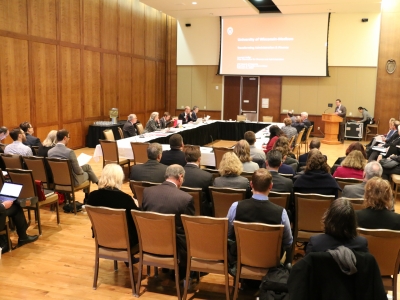 The increases range from less than 1 percent to 25 percent for the two UW-Milwaukee masters programs. Documents provided to regents said the increase was related to a "credit plateau."

In essence, the plateau is a limit to the number of credits the campus can charge students tuition for. UW-Milwaukee’s plateau is currently eight credits for the masters programs. But UW-Milwaukee Vice Chancellor for Finance and Administrative Affairs Robin Van Harpen told WPR the campus’s Occupational Therapy Program requires students to take 75 credits over five semesters which works out to an average of 15 credits per semester. Because the campus can only charge for eight credits per semester, she says the program is operating at a loss.

"And that results in a number of the credits, more than would be usual, being free to the students once they exceed the plateau," said Van Harpen. "And the costs are not sustainable for us. It’s costly to provide the direct contact and instruction for those additional courses essentially for free."

"Based on UW-Milwaukee’s analysis, students do not pay for 30 percent of the required credits for these programs under the current eight credit plateau," said Nelson.

For Wisconsin-based students entering the occupational therapy or communication science and disorders programs at UW-Milwaukee, tuition would increase by $3,116 starting in 2021. Non-residents would see an increase of $7,061. But Van Harpen said despite the increase, the total costs of those programs will be between $10,000 and $20,000 less than what competitors like Mount Mary University or Concordia University charge for similar offerings.

"So any time we are exploring a change in tuition, especially a more significant change like this, we do study what we think the impact will be to students and to our ability to bring in students to the program," Van Harpen said. "And we think that because we’re so far below our competitors here and will continue to do so, it’s not anticipated to be a dramatic change. It just better reflects the reality of the program."

With approval from the Business and Finance committee, the proposed increase in graduate program tuition will go before the full board on Friday for final approval.