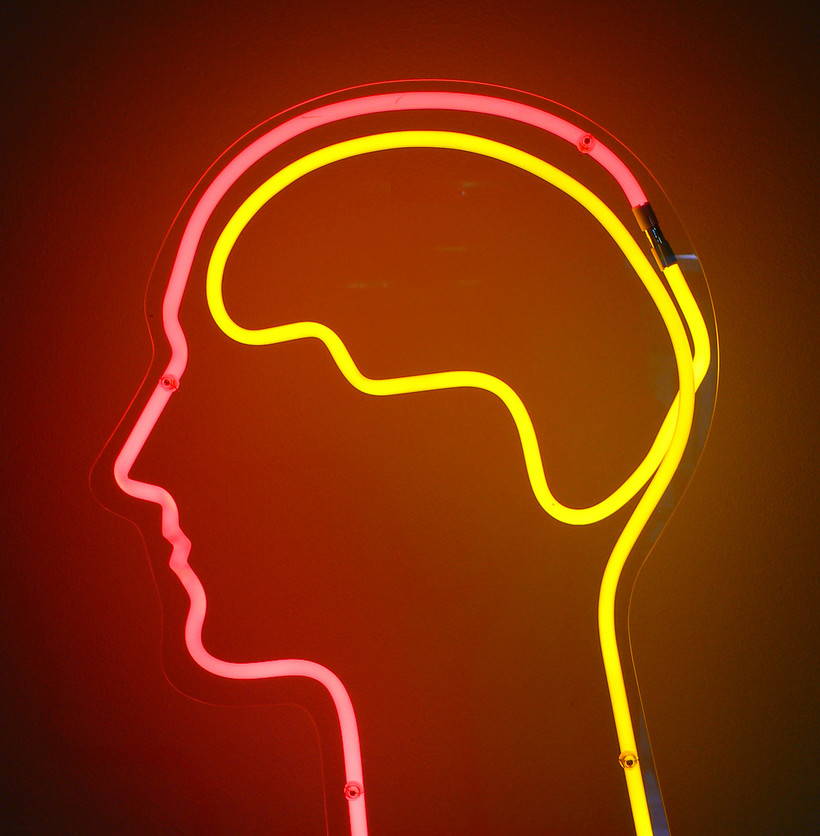 UW Study: Stress Can Have Negative Impact On Brain

Stress affects the body in many ways: tense muscles, heart problems, depression and more. Now, a preliminary study from the University of Wisconsin medical school has found stress can also have a negative impact on how our brain works as we age.

University of Wisconsin School of Medicine and Public Health researchers presented findings last week at the Alzheimer’s Association International Conference in London showing even one stressful experience can be associated with cognitive decline.

Lead author Megan Zuelsdorff said as part of the research, 1,300 were asked about stress they encountered both as an adult and a child.

Then the participants, whose average age was 58, underwent cognitive testing for memory and executive function, which includes planning, attention span, problem solving and flexibility.

The study, which was not peer reviewed, did not examine aspects of brain aging thought to cause Alzheimer's, such as abnormal proteins called plaques. Instead, it focused on memory, problem solving and planning.

These latest findings come from an ongoing UW study called the Wisconsin Registry for Alzheimer’s Prevention, also known as WRAP. Many participants are adults whose parents had Alzheimer's.  This latest study goes beyond genetics and examines social determinants like stress.

She said more research is needed to replicate the findings and also see if  stress can be controlled.

"It’s important to recognize it may seem like this is bad news. It’s actually very promising," Zuelsdorff said. "What these stressful experiences represent is a modifiable risk pathway. So it’s not all genetic. It’s not predetermined. It’s not innate. It can be changed."