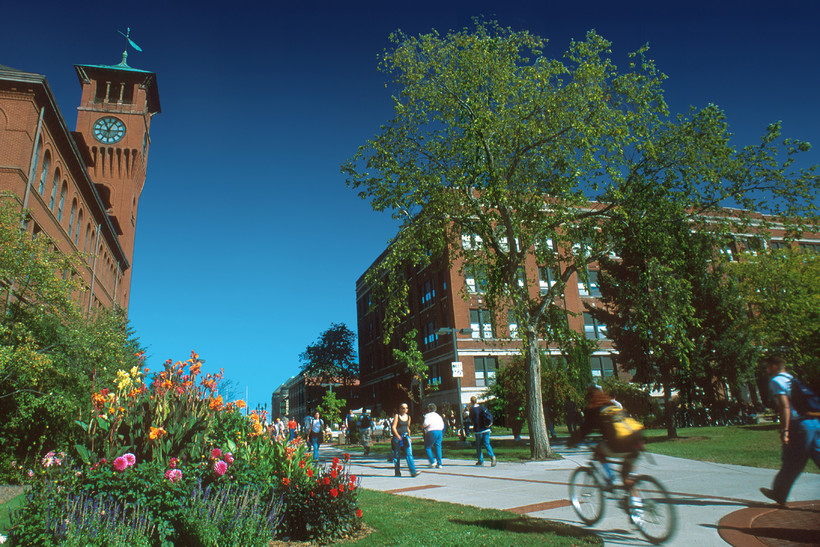 In an effort to curb binge drinking at the University of Wisconsin-Stout, faculty and staff are paying visits to the homes of off-campus students.

While it isn't known as a top Wisconsin party school, UW-Stout has had a series of alcohol-related deaths over the past eight years. Starting Thursday, administrators and faculty are volunteering to knock on doors of drinking-age, off-campus students to remind them of the dangers of heavy drinking.

"It’s a two to three minute conversation and then handing them that bag of education, and I just really hope that personal contact makes a difference for them," Scott said.

She said the idea hatched last spring, just before another alcohol related death of a student off campus.

"We had identified a gap of the off-campus population, and especially those 21 and over, and then Stout did have a tragic incident near the end of the spring semester," Scott said. "We had already begun the conversations but that was enough to say we’re going to make this happen next fall."

Over the past eight years there have been seven alcohol-related student deaths at UW-Stout. More than 1,800 college students between the ages of 18 and 24 die from alcohol related injuries each year in the United States, according to the National Institute on Alcohol Abuse and Alcoholism.