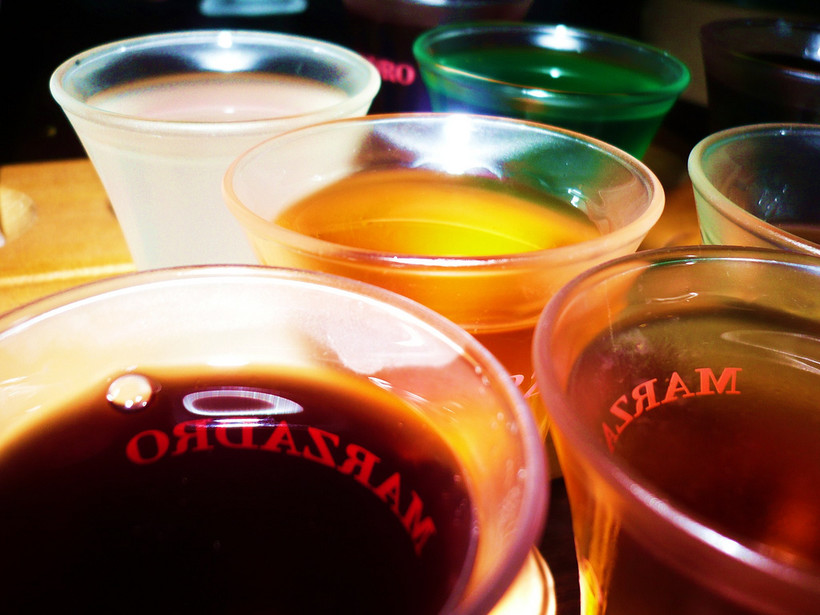 Officials at the University of Wisconsin-Stout including Chancellor Bob Meyer are asking their local city council not to renew the liquor license of a bar they say has encouraged high-risk drinking.

On April 12 Menomonie Police issued 45 underage drinking citations at the Rehab Bar in the city’s downtown. It’s a popular watering hole among students known for its drink specials including a $10 all-you-can-drink deal held the night before what the campus calls Advisement Day. That’s when students meet with academic advisors prior to registering for classes.

The April incident got the attention of campus officials and the Menomonie City Council. On May 21 the council voted unanimously to notify Rehab’s owner David Zempel of its intent to not renew the establishment’s liquor license. The council has scheduled a special public hearing Monday to decide once and for all if the bar's liquor license will be renewed at the end of June.

Meyer and members of a group of campus officials known as the "Chancellor’s Coalition" have written letters encouraging the council to stay the course and reject Rehab’s license.

"The fact that Rehab hosted the all-day Intervention Fest — its 'biggest party ever' according to its Facebook page — less than 10 days after the April 12 violations, is proof that the tavern isn’t serious about changing its ways," read one letter. "Events like Intervention Fest reflect a dark side of the city’s drinking culture, which the Chancellor’s Coalition has worked hard to change for more than 15 years. Our goals include decreasing high-risk drinking and other drug abuse and promoting safe, healthy, responsible and legal choices within the community.”

Bar owner Zempel has said that the underage citations were the result of students using fake IDs and that the bar has added staff to check IDs and cameras to monitor that work. In May Zempel told the City Council he intended to fight the effort to deny his liquor license.

UW-Stout Assistant Dean of Students Nate Kirkman is a member of the Chancellor’s Coalition. He said high-risk drinking impacts students, the campus and the community in ways residents may not realize. He cites a 2011 survey on problem drinking in the region as estimating an annual $43 million cost associated with excessive alcohol use.

"Whether it be property damage or whether it be students not performing in classes, fights, health concerns, sexual assaults ... all of these things are kind of interrelated with irresponsible use of alcohol," said Kirkman.

But beyond the fiscal impact of binge drinking, Kirkman said the human toll on the campus over the past decade has been far greater.

"There’s been numerous deaths over the last 10 to 15 years that were directly related to alcohol and after the university recovers from the loss of a student due to dangerous use of alcohol, we look at ways to prevent those things from happening," said Kirkman.

UW-Stout has initiated numerous programs to combat high-risk drinking. The latest is known as 'Knock and Talk.' For the past three years each fall before classes begin students and faculty volunteers go door-to-door at student dorms and off-campus housing to relay information about alcohol-free activities on campus and around the city along with educational materials about the dangers of binge drinking. Also, in 2011, the campus began an online pilot-program that screened students for indicators of alcohol and drug use in order for students to register.