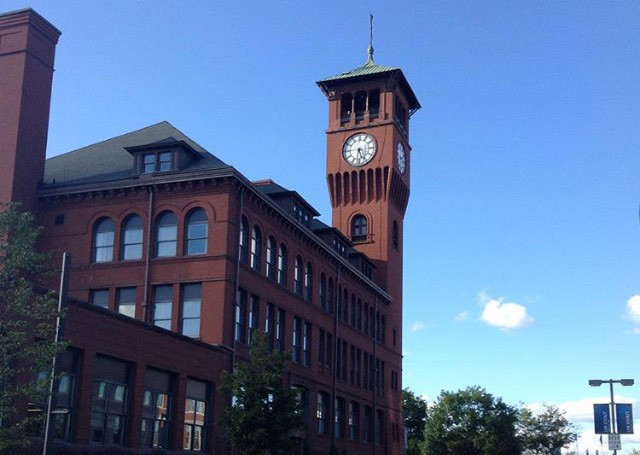 2-Year UW-Barron County Will Be Linked With UW-Eau Claire Campus Despite 'Historical Ties' To UW-Stout
By Rich Kremer
Share:

An "historical link" between the University of Wisconsin Stout and the two-year UW-Barron County campus could be in jeopardy under a planned reorganization of the state’s UW System schools.

When it was established in 1963, what is now called UW-Barron County in Rice Lake was a "branch campus" of what is now UW-Stout. Since then, UW-Stout Chancellor Bob Meyer said a large number of students getting their two-year associate degrees at Barron County have transferred to the four-year UW-Stout campus to finish their bachelor degrees.

"In 2015-2016 a little more than 25 percent of the students that transferred out of UW-Barron County came to Stout," Meyer said. "That’s been a traditional long-term relationship trying to provide a pathway for them, an educational pathway, get started at UW Barron County and finish up at UW-Stout."

But under a reorganization plan announced by UW System President Ray Cross, UW-Barron County will be merged with UW-Eau Claire.

"President Cross elected to have UW-Eau Claire serve as the host campus now and he mentioned geography," said Meyer. "But when you really look at it, actually Menomonie might even (have) been a couple miles closer than Eau Claire."

Meyer said universities are more reliant on tuition dollars than ever and he’s hopeful the pipeline of students from UW-Barron County won’t dry up.

"I think as you look at the design with a branch campus that that is one of the risks with that particular model, in that it becomes just a satellite campus of a university rather than being a feeder for a number of different campuses," Meyer said.

Data from the UW System shows UW-Barron County has seen a 35 percent decline in enrollment since 2010. That pairs closely with an overall 32 percent decline at the 13 two-year colleges.