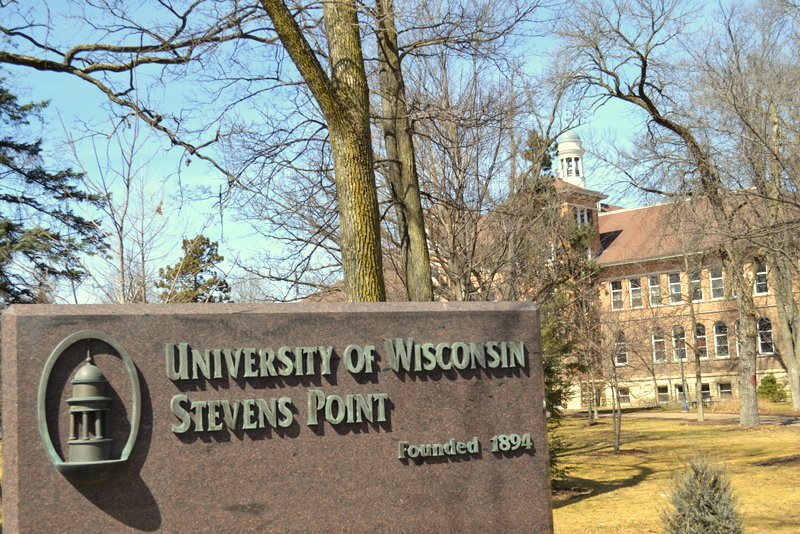 The University of Wisconsin-Stevens Point may have to eliminate up to 70 full-time positions after another year of declining enrollment.

Enrollment estimates suggest a drop of more than 400 students, bringing enrollment to around 7,700 students.

Greg Summers, provost and vice chancellor for academic affairs, said enrollment decline is a continuing trend at the school and cutting up to 70 positions is a worst-case scenario.

"So the instructional staff doesn’t need to be as large as it once did, and we’re looking at how to make those adjustments to match the enrollment level that we currently have," he said, adding the position cuts would not be limited to instructors.

Summers attributes most of the continued decline to students graduating faster or opting to go into the workforce straight out of high school because of low unemployment.

While that’s good for students, Summers said UW-Stevens Point has a structural deficit and needs to think about its long-term finances, which are already under pressure as it absorbs two-year schools UW-Marathon County and UW-Marshfield/Wood County in a major UW System restructuring.

That deficit has probably grown a little at the two branches this year, said Summers, who expects an enrollment decline there, too.

Summers asked the UW-Stevens Point Common Council in late August for help in creating an advisory group that would craft an academic affairs budget plan by mid-October.

One plan may include changes to the university's curriculum and organizational structure.

The advisory group is considering an earlier proposal to eliminate 13 humanities majors and adding new degree programs and majors — most of which would be in science and technology. The group has already met once.

State Rep. Katrina Shankland, D-Stevens Point and vocal critic of that plan, said she sees this year’s enrollment decline as a reaction to the proposed humanities cuts which drew student and faculty protests in March.

"I think when students have fewer choices and fewer majors, it does influence their decision to take their tuition dollars elsewhere," she said.

"It’s your duty and your mission and your civic responsibility to maintain access to programs that do teach critical thinking, and do teach English and history and geography and foreign language," she said.

Still, Shankland and Summers agree that the task of reducing spending is a difficult one.

Shankland said the real solution is for the state to increase funding for the system.