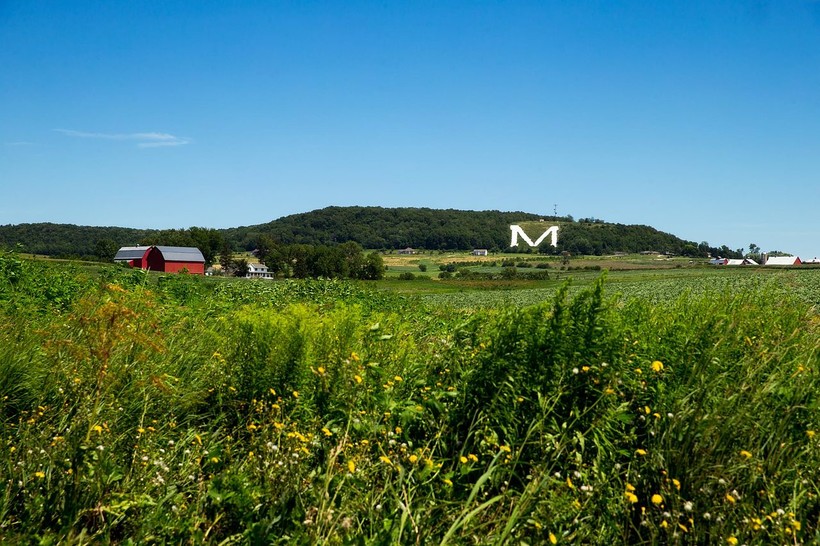 The Platte Mound M, just east of Platteville, is believed to be the largest letter "M" in the world. It symbolizes the area's history of mining.

A group of history students at the University of Wisconsin-Platteville are bringing a little-known part of Wisconsin's past to light.

They've documented the lives of some freed slaves who were lead miners in the Driftless Area during the 1800s. 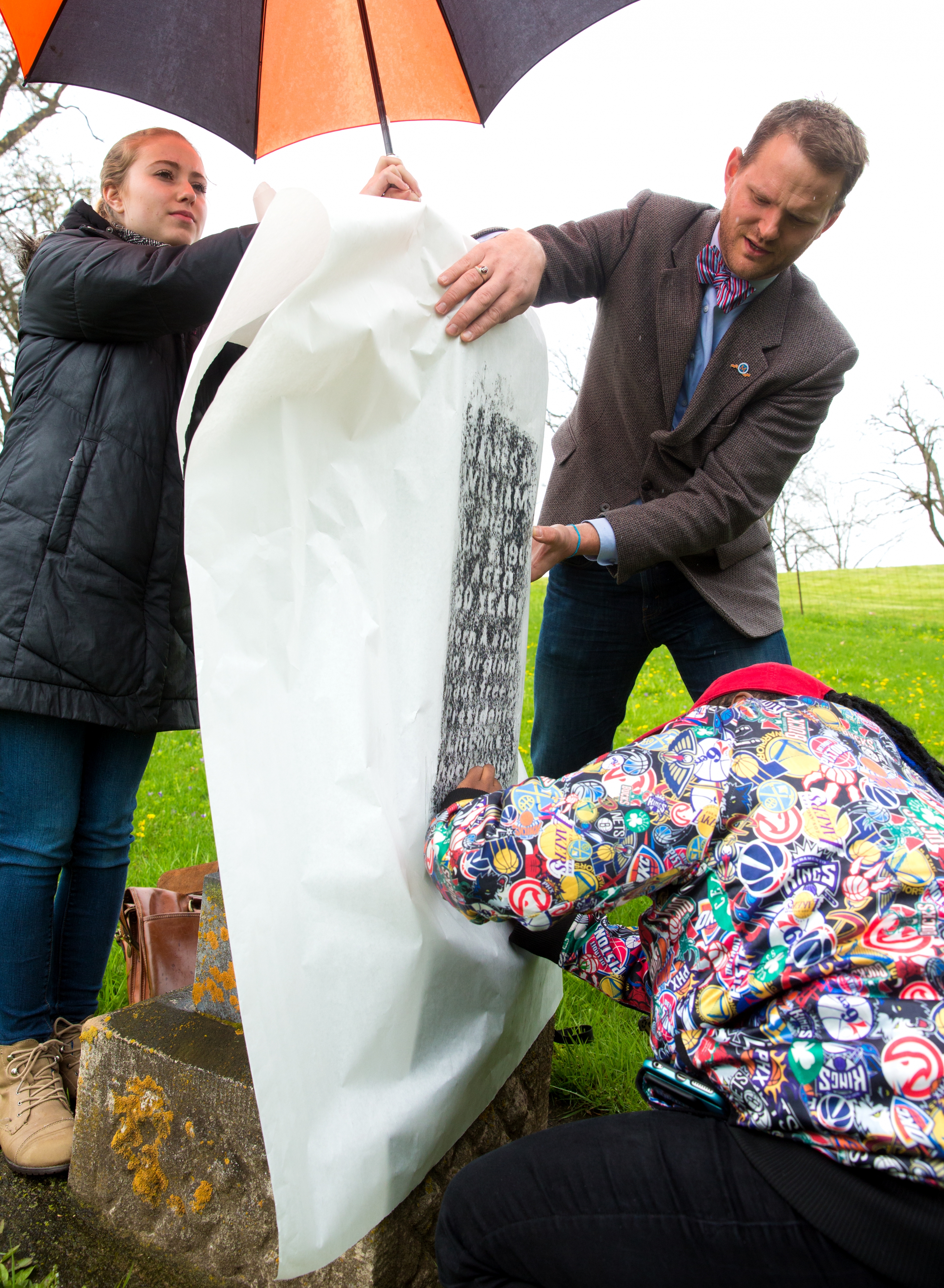 The students reviewed more than 100 primary manuscripts on file at UW-Platteville’s archive to learn more about the contribution of African-American lead miners in this region between 1827 and 1890.

Dozens of miners during this era were African-Americans. Some were free, but others were brought to the area as slaves, said UW-Platteville assistant professor of history Eugene Tesdahl. Wisconsin’s first territorial governor, Henry Dodge, was one of the slaveholders in the lead industry.

The students documented what became of the governor’s slaves he brought from Missouri.

"Henry Dodge brought five individuals with him in 1827 to what would become Dodgeville — Toby, Tom, Lear, Jim and Joe," Tesdahl said. "He said, 'Work with me at my lead smelter for two years, and I’ll grant you your freedom.'"

Manumission papers the students reviewed from campus archives show Dodge actually freed them a dozen years later. They continued to work in lead mining and smelting into the 1850s as freed black laborers in Wisconsin.

The contributions of African-American miners gets short shrift in Wisconsin history texts, Tesdahl said, even while the state celebrates its mining tradition on its seal.

"That rather pasty, white figure on the seal and flag could of well have had a dark face. These several dozen figures are part of that story," Tesdahl said.

These personal stories of African-American miners will be part of a permanent exhibit installed this summer at the Mining and Rollo Jamison Museums in Platteville. The group will present its findings at the Wisconsin Historical Society’s Historic Preservation Conference on Oct. 20-21 in La Crosse.

"We’re not putting them in for political correctness. We’re putting them in because they really lived, worked, retired and died a lead miner in Wisconsin," Tesdahl said.