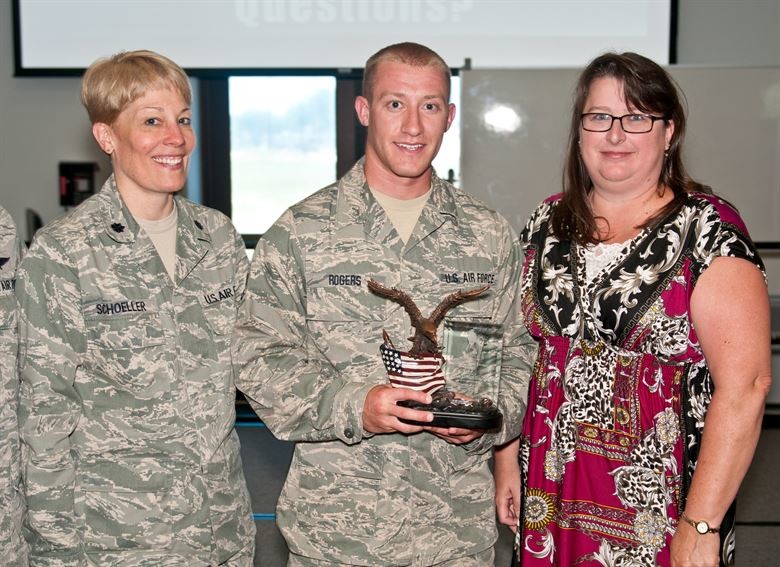 Thousands are calling for the firing of a University of Wisconsin-Milwaukee lecturer and former Wisconsin Air Guard lieutenant colonel following alleged comments on social media about the death of U.S. Army soldier Vanessa Guillen.

The FBI filed a criminal complaint this week alleging that Guillen had been killed by fellow soldier 20-year-old Aaron David Robinson. Guillen was last seen at Fort Hood in Texas and had been missing for months, but her family believes Guillen's remains were recovered this week.

Screenshots show UW-Milwaukee lecturer Betsy Schoeller made comments on Facebook about Guillen's death. The post read: "You guys are kidding, right? Sexual harassment is the price of admission for women into the good ole boy club. If you're gonna cry like a snowflake about it, you're gonna pay the price."

Guillen's family thinks her death was tied to sexual harassment she was experiencing on base although Guillen made no official reports about any harassment.

More than 20,000 people had signed a petition as of Saturday at noon calling for Schoeller's termination from UW-Milwaukee.

In a series of tweets on Saturday, UW-Milwaukee responded that there can be "no excuse or rationalization" for the killing of Guillen.

"As the largest educator of veterans in the state of WI, UWM stands in solidarity with those opposed to violence against women, including those serving in the military," the university wrote. "Under the First Amendment, the university cannot regulate the private speech of its employees, but UWM does not condone the comments made by Betsy Schoeller in her Facebook posting."

We are committed to a safe, welcoming and inclusive campus. It is our expectation that all of our employees live up to the values of our university in the academic environment. (3/3)

UW-Milwaukee students have organized a protest of Schoeller's remarks, which will be held at UWM's Spaights Plaza on Wednesday at 6:30 p.m.

The Wisconsin National Guard has been under scrutiny for its handling of sexual harassment and assault complaints. A report by the National Guard Bureau's Office of Complex Investigations found the Guard failed to properly track allegations and mishandled sexual assault response under the leadership of Maj. Gen. Donald Dunbar, who was asked to resign by Gov. Tony Evers in December.

Evers issued an executive order in December that directs the Wisconsin National Guard to implement changes recommended in the report by this September, which includes updating all policies and procedures to comply with federal law.